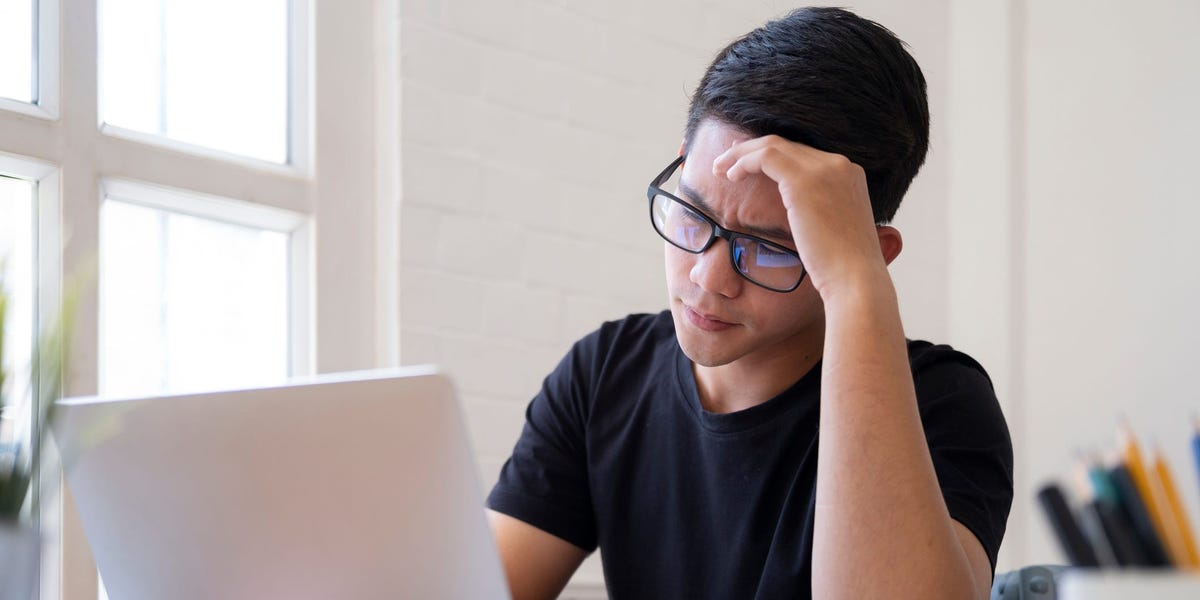 After months of uncertainty and upheaval amid the coronavirus, law graduates in several major jurisdictions, including New York, California, and DC, finally sat in front of their computer screens today for the first day of remote bar exams. The “#barpocalypse” — as some test-takers called it on Twitter — has arrived.

An estimated 40,000 rising lawyers started a multiday bar exam today, which is being administered remotely for most of them after months of delay because of the pandemic. While some jurisdictions have created ways for law graduates to practice without taking the exam, major states like New York have rejected calls for “diploma privilege” and said the bar exam is necessary.

Examinees aren’t the only ones who are under pressure. ExamSoft, the remote test-taking and proctoring software that’s being used by many states, is in the hot seat after months of intense scrutiny for cybersecurity and facial recognition concerns.

Although day one of the exam appears to have gone well enough for many test-takers, who had the opportunity to download and submit mock exams in September, others encountered issues — from minor glitches to nightmarish problems that may potentially force them to sit for the bar in February.

Read more: New York’s bar exam is cancelled. Here’s why calls are mounting for the test to be canned completely.

Some users reported on social media toward the beginning of the testing period that they were having issues loading pages that included the passwords that they would need to start their tests, but several of them said they were able to access pages containing the same information that had been set up as a fallback. An ExamSoft representative said issues with password pages were resolved by 1 p.m. Eastern time.

Bar-takers used Examplify, ExamSoft’s testing software, and needed to connect to the internet to upload their answers, and they were remotely monitored using screen-recording software and the cameras and microphones on their laptops. Many had downloaded the exam files ahead of time, but they were not able to access them until today.

Several examinees complained of issues like small or blurry text. Tanisha Henson, a Widener University Commonwealth Law School graduate who is taking the bar exam in Arizona, told Business Insider that she was unable to delete text that she’d written in an answer box, and had to spend several minutes manually copying and pasting the text elsewhere.

On top of that, Henson’s ExamSoft timer ended early — when her MacBook’s clock showed that she still had a couple minutes left — and prevented her from completing part of the exam, automatically shutting down the software. “Every second counts with the bar,” she said.

Many test-takers reported long wait times with ExamSoft’s customer support hotline. Colin Darnell, an Indiana University law grad who is taking the New York bar, tweeted that he had to wait 30 minutes on hold. (He later tweeted that, four hours later, he would be restarting the exam with full time restored.)

Read more: How to prep for an interview at elite law firm Latham & Watkins, according to its hiring chairs and 2 top industry recruiters

The technical issues led some students to start the exam late. The exam is broken into several timed sections, including multiple-choice questions and essay prompts, with a lunch break and other short breaks. It is scheduled to take place over about eight hours on Monday and Tuesday in most states.

“Customer support is top priority for ExamSoft, and we scale up our support based on wait times, the time of day, volume of exams, as well as historical demands and trends,” Nici Sandberg, ExamSoft’s associate director of communications, said in an emailed statement ahead of the exam. The company didn’t say how many people were on hand to provide technical support.

Some social-media users who ran into problems with the software said they were told by ExamSoft to take the bar exam in February. Alexis Diehl, a representative for the company, said ExamSoft did not tell any examinees to withdraw and take the February bar exam. “However, it’s possible that some jurisdictions are saying this,” she said in an email.

Read more: We’re tracking which top law firms are delaying their first-year associate classes. Here’s what you need to know about new start dates, pay, and benefits so far.

The company said more than 97% of registrants managed to start the first part of the exam, and later in the day, said 98.4% of examinees had their identities verified and were able to start the test. It’s not clear how many test-takers ultimately finished the day’s portion of the exam without incident.

“For the 1.6% of candidates who have not yet started their exam, there could be various reasons why those candidates have not yet entered the exam,” Diehl added in an email on Monday afternoon. “But at this time, ExamSoft is not experiencing any technical difficulties that would prohibit candidates from doing so. Of those who have yet to begin, some can be attributed to candidates who simply no-showed, as occurs during every exam cycle.”

Test-takers with disabilities also raised concerns about the accommodations, or lack thereof, that states made for test-takers who needed extra time, opportunities to take medication, or other changes. Jeremy Wertz, a recent Harvard Law School graduate who is co-president of the National Disabled Law Students Association, said he heard widespread frustration on Monday.

“How much of that 2% is comprised of people with disabilities?” he said, referring to the 98% statistic. He added that many disabled students had to take time out of studying to advocate for themselves, saying, “people with disabilities are the last to be considered, and that’s incredibly disheartening and frustrating.”