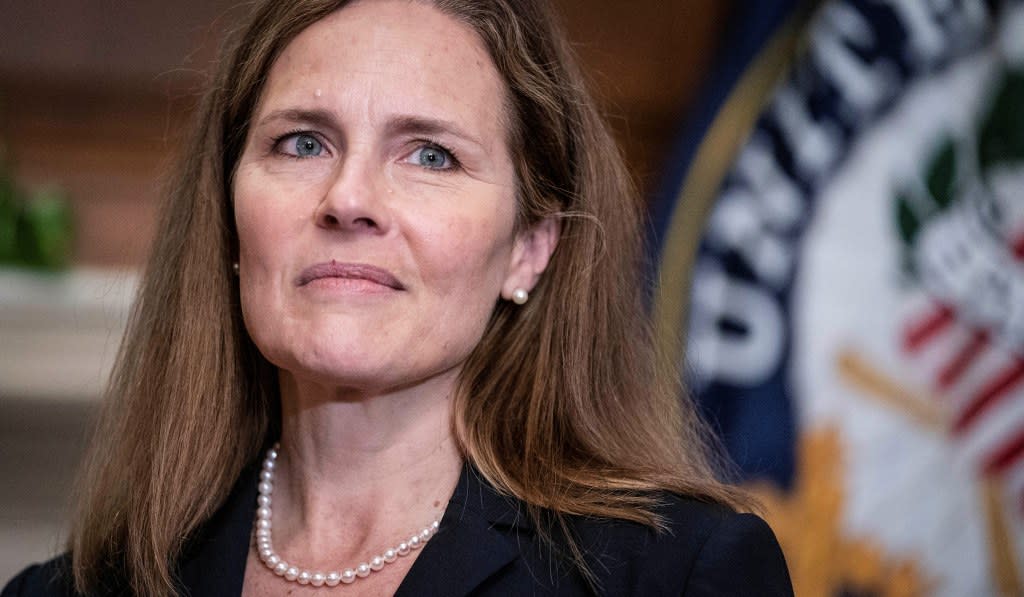 President Trump nominated Barrett last month to fill the Supreme Court seat of the late Justice Ruth Bader Ginsburg, kicking off what is expected to be a tempestuous Senate confirmation battle less than six weeks before the November presidential election.

Barrett has served on the U.S. Court of Appeals for the Seventh Circuit since she was appointed by Trump in 2017. The 48-year-old Notre Dame law professor clerked for late Supreme Court Justice Antonin Scalia and is a conservative Catholic mother of seven.

“Although we have differing perspectives on the methods and conclusions in her scholarship, we all agree that her contributions are rigorous, fair-minded, respectful, and constructive,” the professors said in their letter. “Her work demonstrates a thorough understanding of the issues and challenges that federal courts confront.”

“Judge Barrett has outstanding credentials for this position,” the law professors said in their letter to Graham and Feinstein, adding that, “as a legal scholar, Judge Barrett has distinguished herself as an expert in procedure, interpretation, federal courts, and constitutional law.”

“She enjoys wide respect for her careful work, fair-minded disposition, and personal integrity. We strongly urge her confirmation by the Senate,” the professors wrote.

The Judiciary Committee on Monday began its first day of hearings on Barrett’s nomination, which are expected to go through Thursday. Republicans are hoping to confirm her to the Court before the election on November 3.