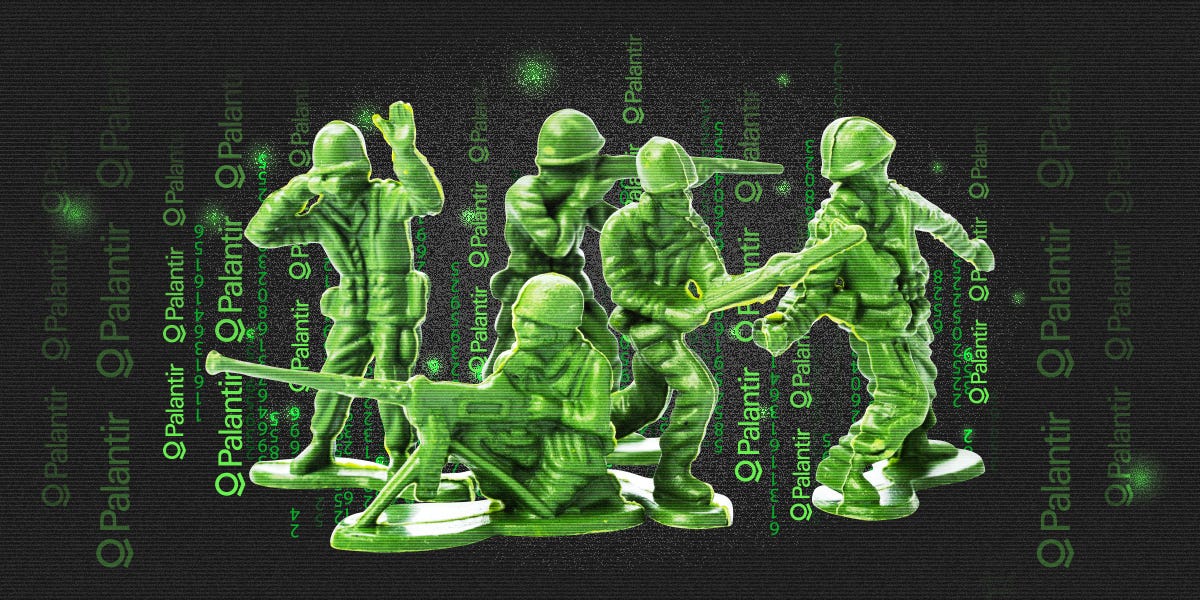 They also expressed concern over Palatir’s project with the US Department of Health and Human Services, noting that the public does not know what privacy safeguards (if any) are in place for the health data to which Palantir has access.

Palantir claims that Silicon Valley has an obligation to serve the interests of the US government and its allies, even when doing so raises ethical challenges. In the company’s S-1 filing, Palantir says it only works with governments whose positions are consistent with the company’s mission to support Western liberal democracy and its strategic allies, adding, “we embrace the complexity that comes from working in areas where the stakes are often very high and the choices may be imperfect.”

However, Palantir has received considerable pushback for its work with US Immigration and Customs Enforcement (ICE) in tracking undocumented people, providing field intelligence for the US military’s deployment of drones, and assisting governments in mass surveillance efforts. Palantir CEO and co-founder Alex Karp told Axios earlier this year: “Our product is used on occasion to kill people. … If you’re looking for a terrorist in the world now, you’re probably using our government product.”

Karp has also been critical in the past of US Big Tech companies that have chosen not to aid the government. Palantir elaborated on Karp’s philosophy in its S-1, in which it argues: “The engineering elite of Silicon Valley may know more than most about building software. But they do not know more about how society should be organized or what justice requires.”

In contrast to Palantir’s calls for unconditional support of the US and its allies, Big Tech companies face increasing pressure from stakeholders to adjudicate the ethics of military and law enforcement projects. Though we often think of them as consumer-facing companies, Big Tech has an extensive and ongoing history of acting as defense contractors for the US government.

In a pivotal decision, Google acquiesced to employee pressure in 2018 and decided not to renew the Project Maven defense contract through which it had helped the military use machine learning to advance drone capabilities, according to The Intercept. When later questioned about this decision during the House Judiciary Committee’s antitrust hearings in July 2020, Google CEO Sundar Pichai affirmed the company’s commitment to the military and US government.

Similarly, Amazon in June 2020 suspended sales of its facial recognition software to US law enforcement agencies amid public backlash, a move somewhat in contradiction to CEO Jeff Bezos’ 2019 statement that “if big tech is turning their back on the Department of Defense, this country is in big trouble.”

These conflicts suggest consumer-facing tech companies are tasked with a balancing act more difficult than Palantir’s, in that they are more at the mercy of public perception. Maintaining good standing with the US government is also critically important to their bottom lines—in their appearances during the July antitrust hearings, the Big Tech CEOs were careful to emphasize their industry’s role in maintaining US economic and military hegemony, which we believe will dissuade the government from breaking them up.

Are you a current Insider Intelligence client? Log in here.