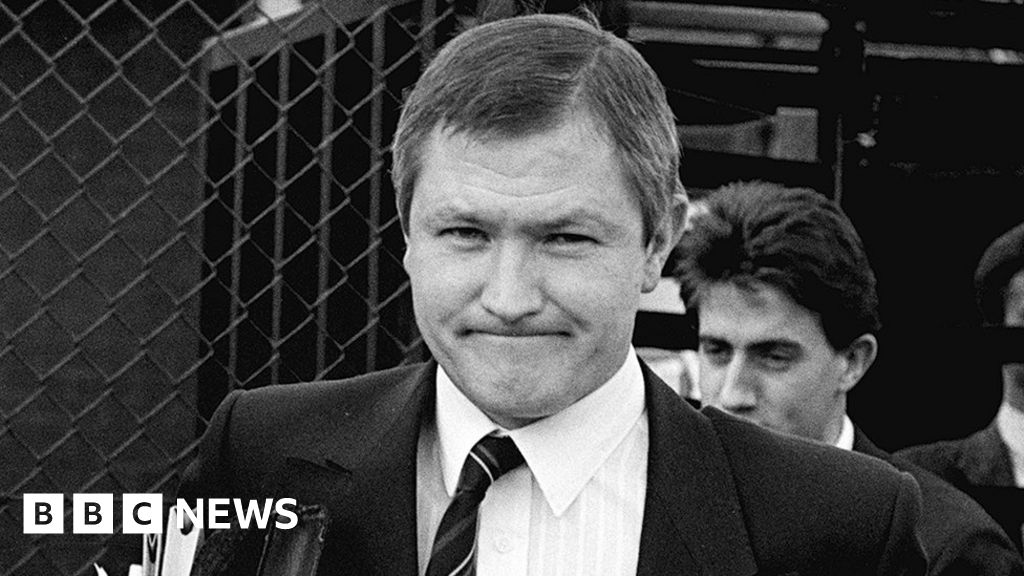 The government may be trying to “run down the clock” until a public inquiry into the murder of Pat Finucane becomes pointless, the High Court has heard.

Counsel for his widow, Geraldine Finucane, claimed the delay in acting on a finding that his death has never been properly investigated is unlawful.

His family has campaigned ever since for a public inquiry to establish the full scale of security force collusion in his murder.

In February 2019, the Supreme Court said none of the inquiries into Mr Finucane’s death, including the review carried out by Sir Desmond de Silva, had the capability “of establishing all the salient facts” about his killing or the liability of those who were responsible for his death.

In his 2012 review, Sir Desmond said the state had facilitated Mr Finucane’s killing and made relentless efforts to stop the killers being caught.

However, his report concluded there had been “no overarching state conspiracy”.

Mrs Finucane is judicially reviewing the secretary of state for failing to take a decision on the investigation required since the Supreme Court ruling.

The delay of 20 months and counting is unexplained and unjustified, it was contended.

Fiona Doherty QC said: “Having been through this process one can see how the family might be sceptical that in fact what is happening here is the government is buying more time to make a potential public inquiry pointless, or not viable.”

Agreeing with an interpretation suggested by Mr Justice McAlinden, she added: “Running down the clock, indeed.”

‘Out of the traps’

The barrister argued the Supreme Court findings, together with international calls for a public inquiry, should have galvanised the authorities into action.

“One would think they ought to be out of the traps very quickly.”

Instead, she submitted, the ongoing delay had “heaped insult” on top of injury.

Counsel for Secretary of State Brandon Lewis stressed his continued commitment to complying with the Supreme Court findings “as quickly as possible”, but could not provide a timeframe.

According to Mrs Finucane’s case, however, the government cannot rely on new difficulties caused by Covid-19.

Mr Finucane was a high-profile solicitor who lived and worked in Belfast.

The 39-year-old Catholic was shot dead by loyalist paramilitaries in front of his young family at their home in February 1989.

In his role as a defence solicitor, he had represented clients who included suspected members of the Irish Republican Army (IRA).

The case has been adjourned until next week.