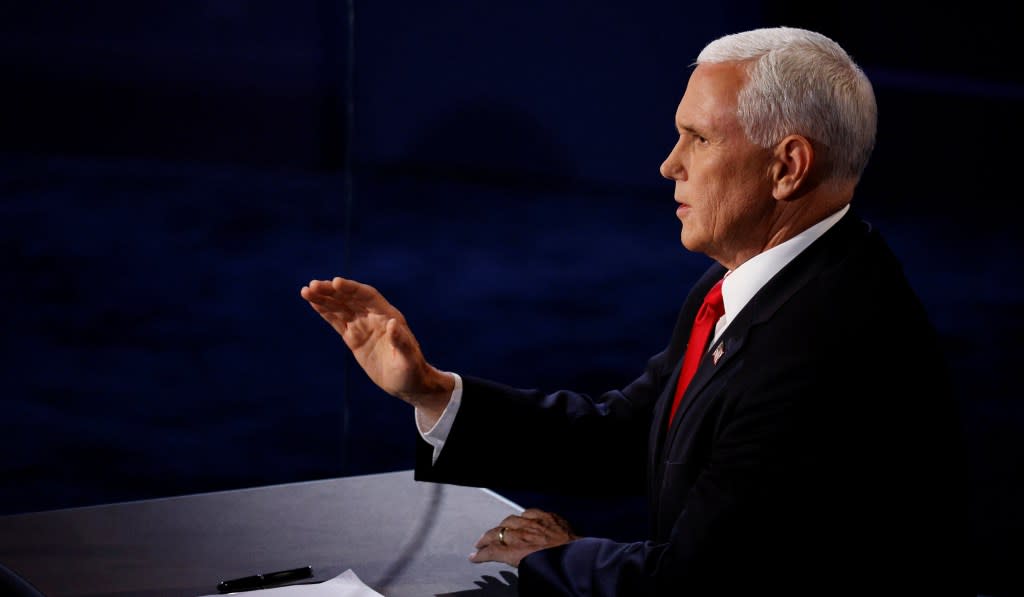 President Trump and his administration have attempted to renegotiate trade policies with China, and news of a trade agreement in January 2020 gave Trump record-high approval among American farmers. China is a major importer of U.S. soybeans and pork, among other agricultural products. However, the coronavirus pandemic has since upended much of U.S.-China trade.

The Trump campaign has sought to juxtapose his record on China with that of Biden, who supported normalized permanent trade relations with China and said early in his campaign that Beijing wasn’t a real threat to America.