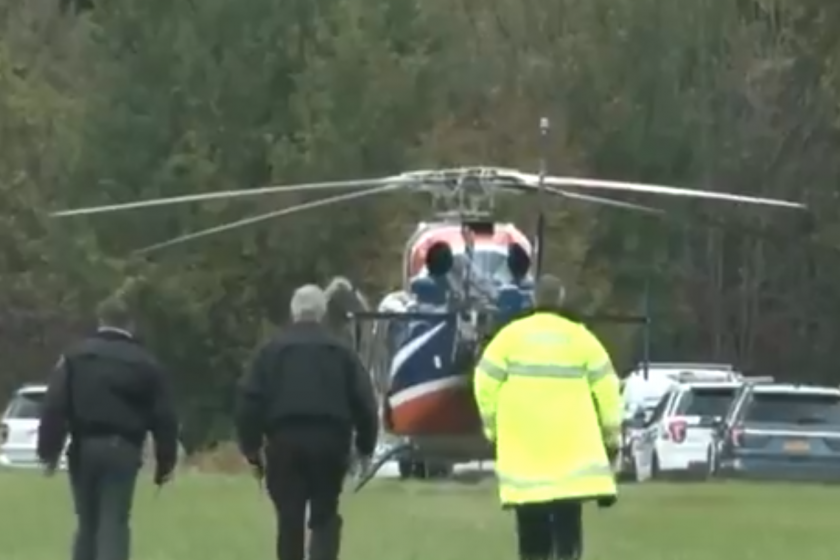 Stephen Barnes, one half of the personal injury attorney duo Cellino & Barnes, reportedly died Friday in a plane crash.

Barnes, a registered pilot, was flying a plane he owned from New Hampshire back to Buffalo, New York, on Friday when the plane crashed outside of the city. Terry Connors, an attorney from Cellino & Barnes, first said the plane was Barnes’. Another source later told The Buffalo News that Barnes was flying the plane, and that he and a female relative onboard died in the crash. Other Buffalo news sources later confirmed Barnes was piloting, and police later confirmed both people on the plane died.

#UPDATE: A source confirms that Steve Barnes (of Cellino & Barnes) and a female relative were on the plane that crashed in Genesee County.
There are no survivors. pic.twitter.com/jC9YvF6U3e

Barnes and Ross Cellino worked together for decades to turn Cellino & Barnes from a western New York-based firm into a massively profitable powerhouse, with its notable ads always featuring the firm’s phone number as a catchy jingle. Barnes and Cellino began the process of breaking up the firm several years ago. New York magazine published a feature on the firm and its recent, still ongoing breakup just weeks ago.

More stories from theweek.com
Trump aides reportedly think he’ll ‘face a harsh judgment from voters’ after COVID-19 diagnosis
GOP reportedly fears losing the SCOTUS vote if more senators get coronavirus
Face masks will still be ‘recommended but not required’ at the White House