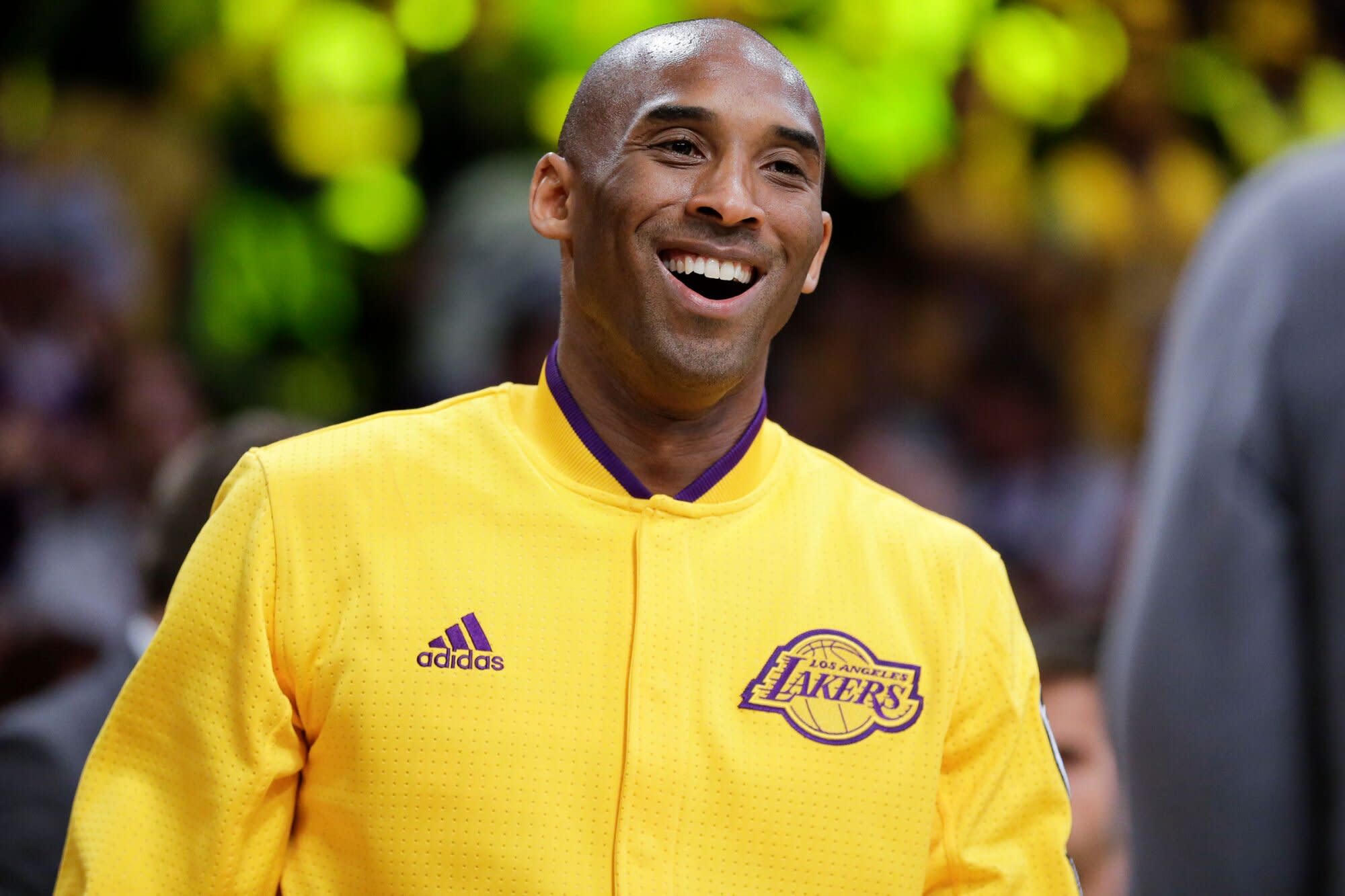 Newsom signed AB 2655 on Monday, which will prohibit first responders from taking photographs of deceased victims ″outside of job duties,” according to Assemblyman Mike Gipson of Carson, who pushed for the legislation. Violation of the law will result in a misdemeanor, KCBS reported.

After Bryant was killed in a Jan. 26 helicopter crash with his 13-year-old daughter, Gianna, and seven others, the Los Angeles Times reported that L.A. County sheriff’s deputies shared photos of the accident site that included images of the victims. The newspaper said deputies allegedly continued to share and discuss the photos in the days following the accident, which occurred in Calabasas, California.

The sharing of the 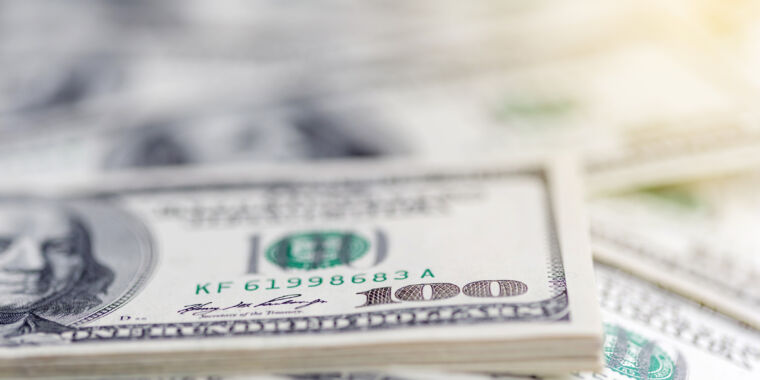