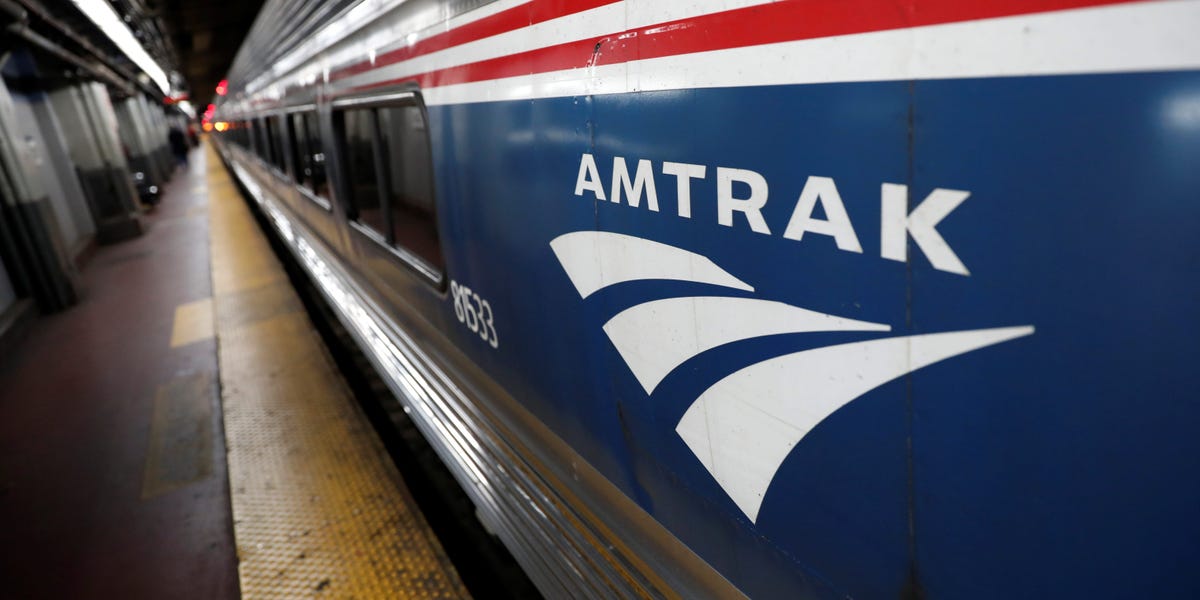 U.S. government-supported passenger railroad Amtrak said on Thursday that without a new government bailout it could be forced to cut more spending and train services which could lead to the loss of another 2,400 jobs.

Amtrak last month told Congress it needs up to $4.9 billion in government funding for the current budget year, up from the around $2 billion in annual support it usually receives.

The railroad, which said last month it was cutting 2,000 jobs, said on Thursday that without