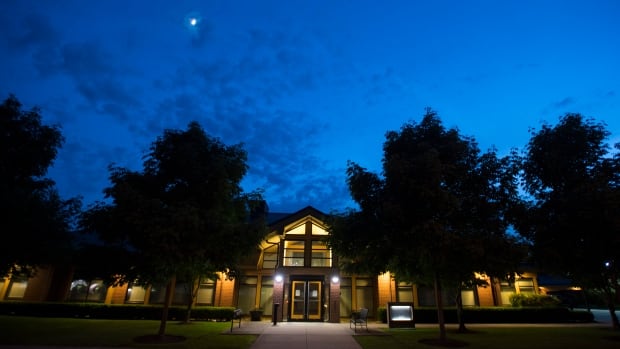 They then set about selecting who could and couldn’t join as a voting member, arguing

(Bloomberg) — A British appeals court ruled in favor of the Venezuelan government of Nicolas Maduro, and said the legal fight over the future of $1 billion in gold stored in the vaults of the Bank of England should be reconsidered.

© Bloomberg
A selection of gold bars of various weights sit at Gold Investments Ltd. bullion dealers in this arranged photograph in London, U.K., on Wednesday, July 29, 2020. Gold held its ground after a record-setting rally as investors awaited the outcome of a Federal Reserve meeting amid expectations policy makers will remain dovish, potentially spurring more gains.


The judges Monday reversed a lower court ruling that the U.K. had unequivocally recognized opposition leader Juan Guaido as interim president. The government’s statements on Guaido may not have reflected the reality on the ground, the justices led by Judge Stephen Males said.

The U.K.’s recognition “is to my mind