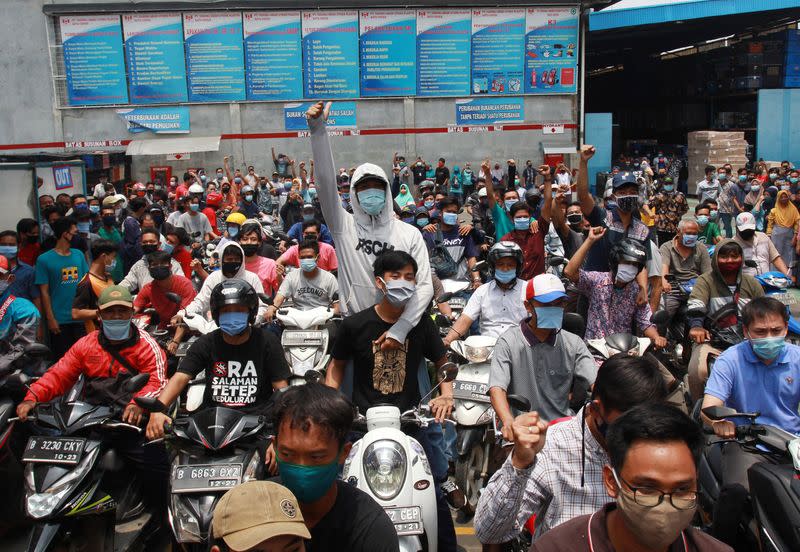 Edy Sumardi, a police spokesman in Banten on Java island, said on Wednesday that 14 demonstrators had been arrested in the province west of Jakarta during protests on Tuesday that continued into the evening.

Another police spokesman, Erdi Adrimulan Chaniago, said a further nine had been arrested in the city of Bandung, West Java. He said authorities would monitor factories and university campuses in case of further demonstrations.

The sweeping new legislation, passed into law by parliament on Monday, has been championed by the government of President Joko Widodo as key to boosting the competitiveness of Southeast Asia’s largest economy, hit hard by the 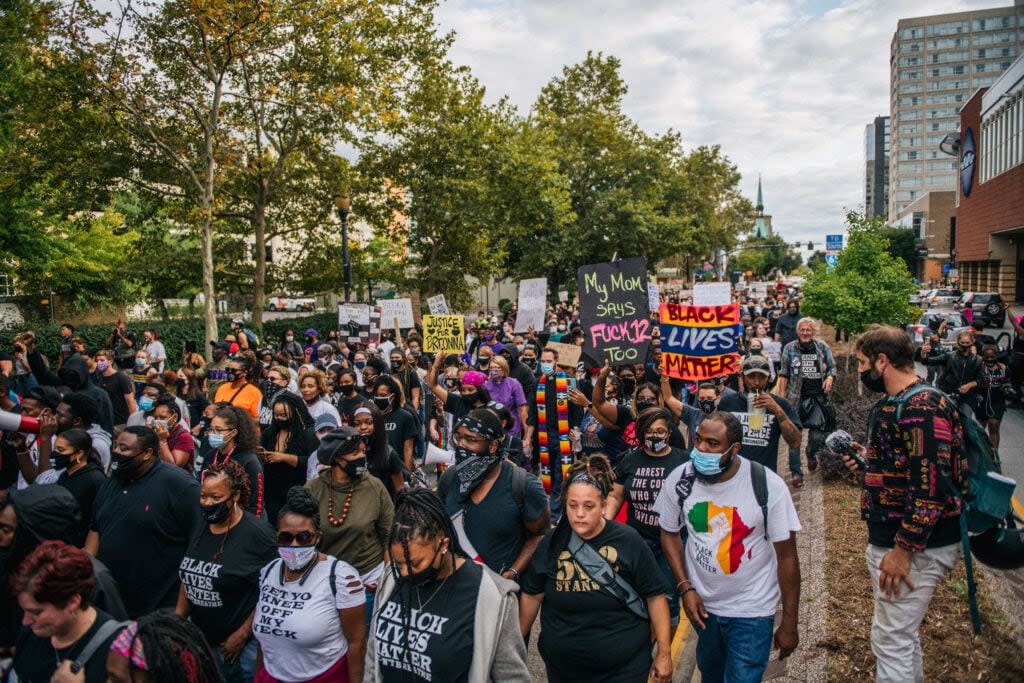 After the state attorney general announced Wednesday that no charges would be brought against police for the murder of Breonna Taylor, Rep. Scott joined