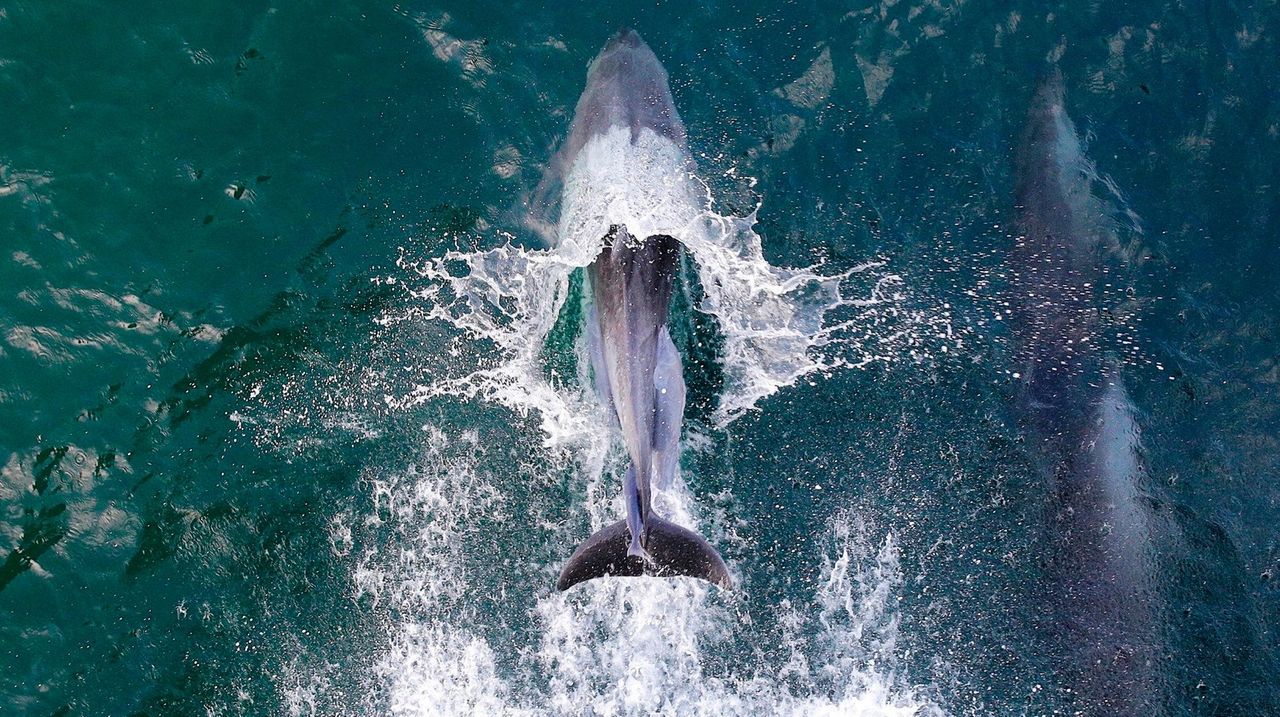 All manner of marine life, from plankton to the largest of whales, will be spared from months of nonstop thunderous seismic blasts that could kill or harm them because the oil and gas explorers and the federal government are allowing their permits to expire on Nov. 30 — and it would take at least a year for them to obtain new ones — should they wish to, environmentalists say.

“If you had told me two years ago 2020 would begin and end without any seismic air gun testing I would have been elated; that’s why I’m elated now,” Steve Mashuda, the Seattle-based managing attorney for oceans at Earthjustice, said by telephone.