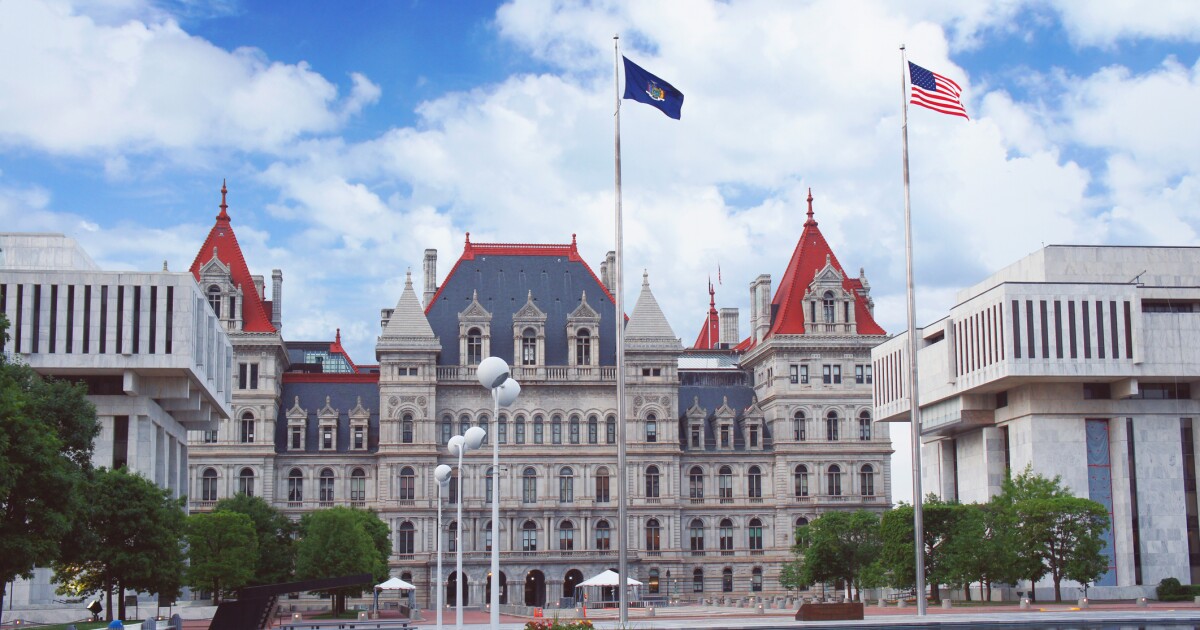 There are many advantages to having a bail bond system, and one of the most important is… it is our Constitutional right. It also reinforces the American justice system: innocent until proven guilty. Without a bail bond system our jails would be extremely overcrowded, it would cost more to house inmates, and many lives could be disrupted without a chance to be released from jail.

Federal and State laws regulate bail amounts and circumstances that could cause someone to be denied bail. The right to bail is not a guarantee. The number one priority and concern is safety when determining bail. Those individuals who may be a danger to society or their community, or possibly flight risks, or maybe even charged with a serious or violent crime, are often denied bail, or their bail is set so high that they are unable to make bail and get released.

Once someone … Read More