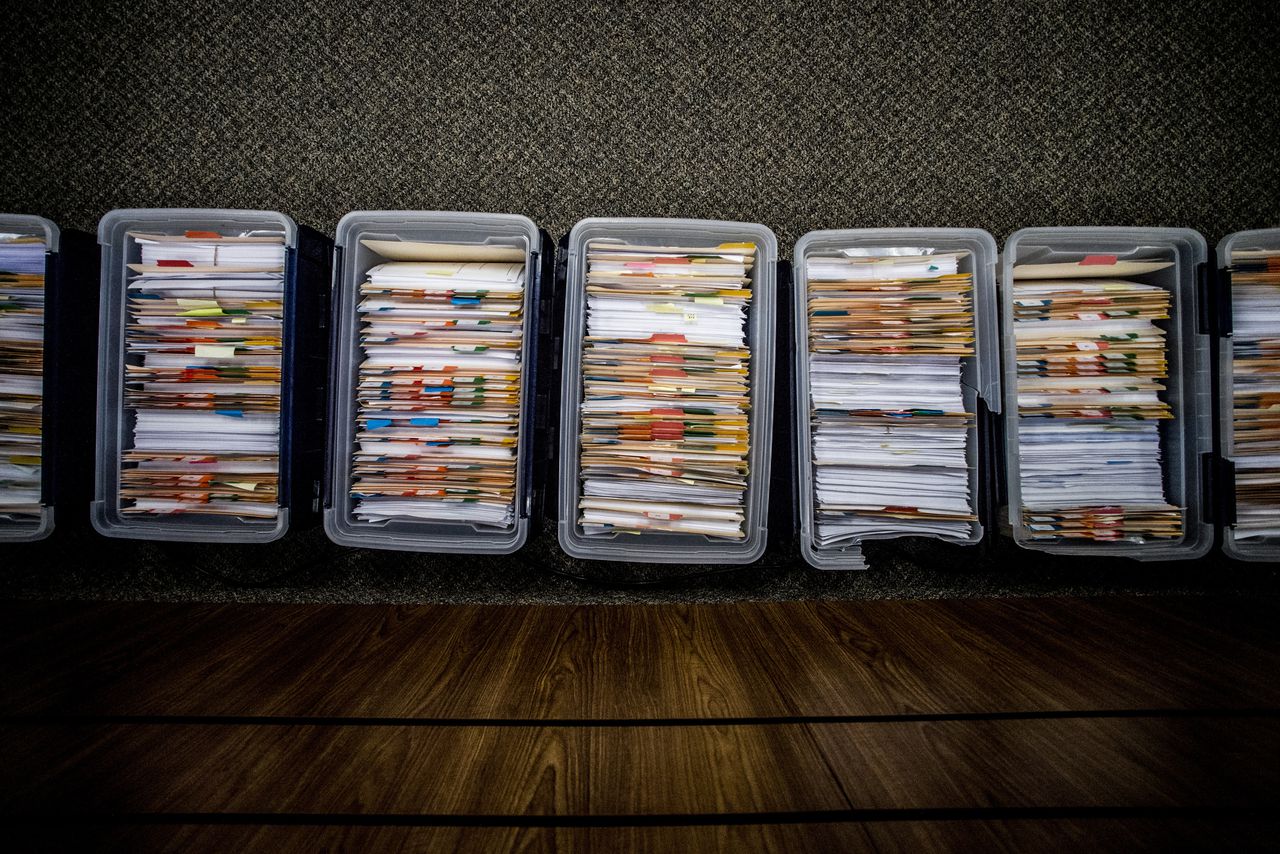 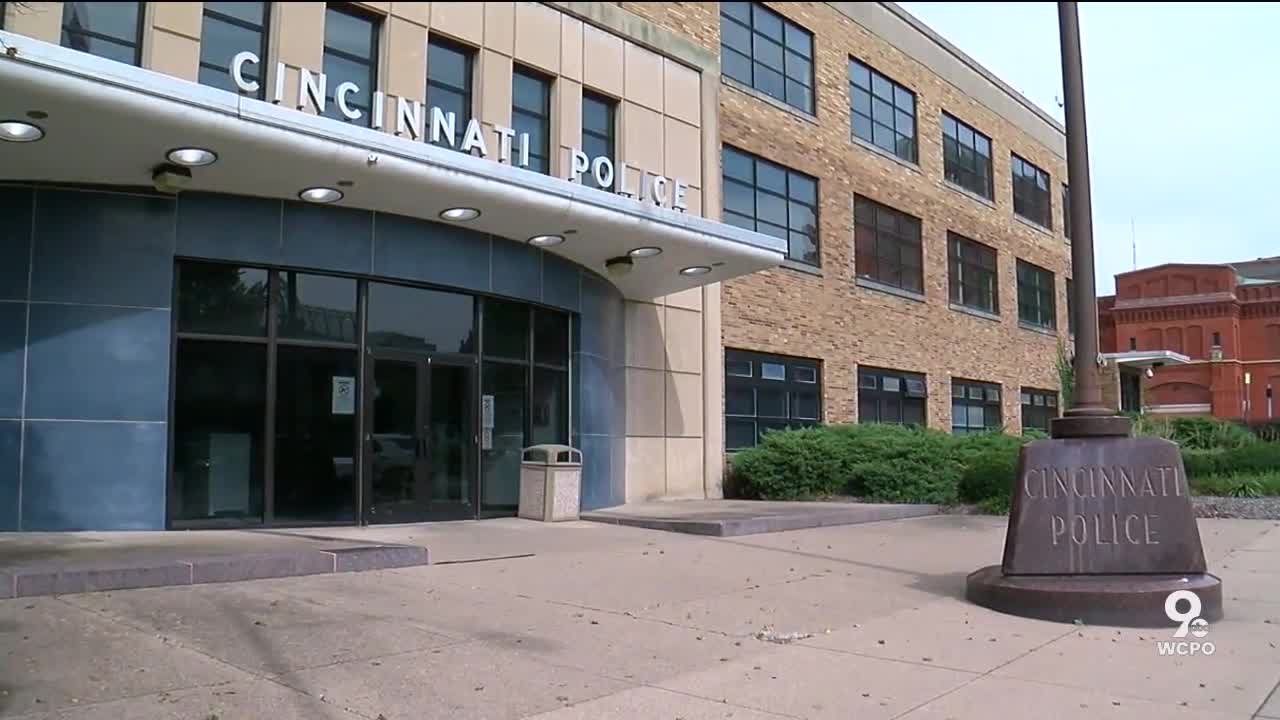 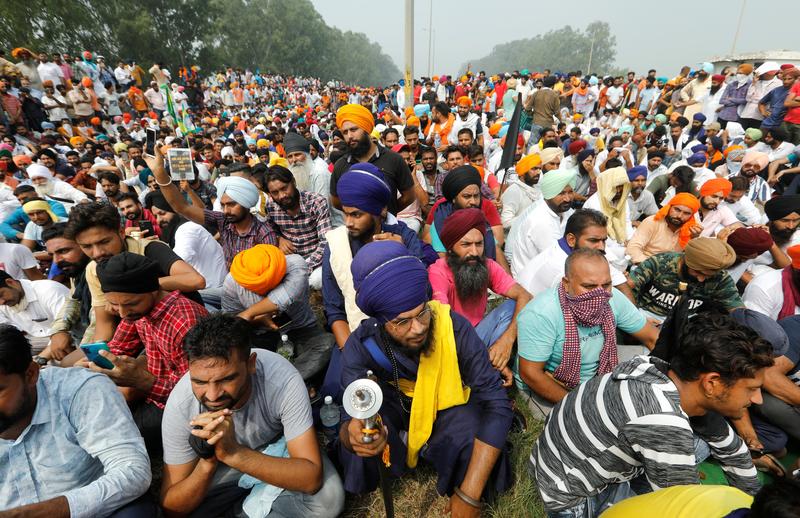 Under the Farmers’ Produce Trade and Commerce (Promotion and Facilitation) Bill –