(Bloomberg) — A U.S. judge blocked a federal commission from releasing a final report on ways to improve policing, faulting the panel for doing its work behind closed doors and failing to include people with diverse views.

President Donald Trump and Attorney General William Barr created the Presidential Commission on Law Enforcement and the Administration of Justice last year. On Thursday, U.S. District Judge John Bates in Washington ruled the panel had violated the law, in part because it was comprised entirely of current and former law enforcement officials.

The commission failed to obey a mandate of the Federal Advisory Committee Act that such groups be “fairly balanced” in the viewpoints represented and that they conduct meetings that are open to the public. The decision is a win for the NAACP Legal Defense & Educational Fund, which filed the suit challenging it.

“Especially in 2020, when racial justice and

Gov. Bill Lee on Monday signed into law the state’s wide-ranging abortion ban banning abortions after the point a fetal heartbeat can be detected along with other restrictions.

A federal judge this week temporarily blocked a section of Tennessee’s new abortion law requiring doctors to share controversial information about medication abortions, saying there is evidence the law might violate the First Amendment.

U.S. District Judge William L. Campbell, Jr. issued the ruling Tuesday, two days before that portion of the law was set to go into effect.

Campbell said in legal filings that his order blocking the law could remain in place for months while legal arguments for and against a longer term preliminary injunction are under consideration.

Among other things, the new state law requires clinics to notify patients that medication abortions, which are induced by pills, may be reversible. Providers who fail to do so 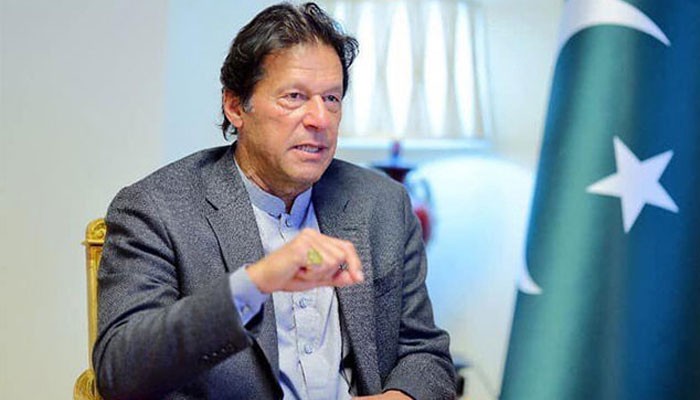