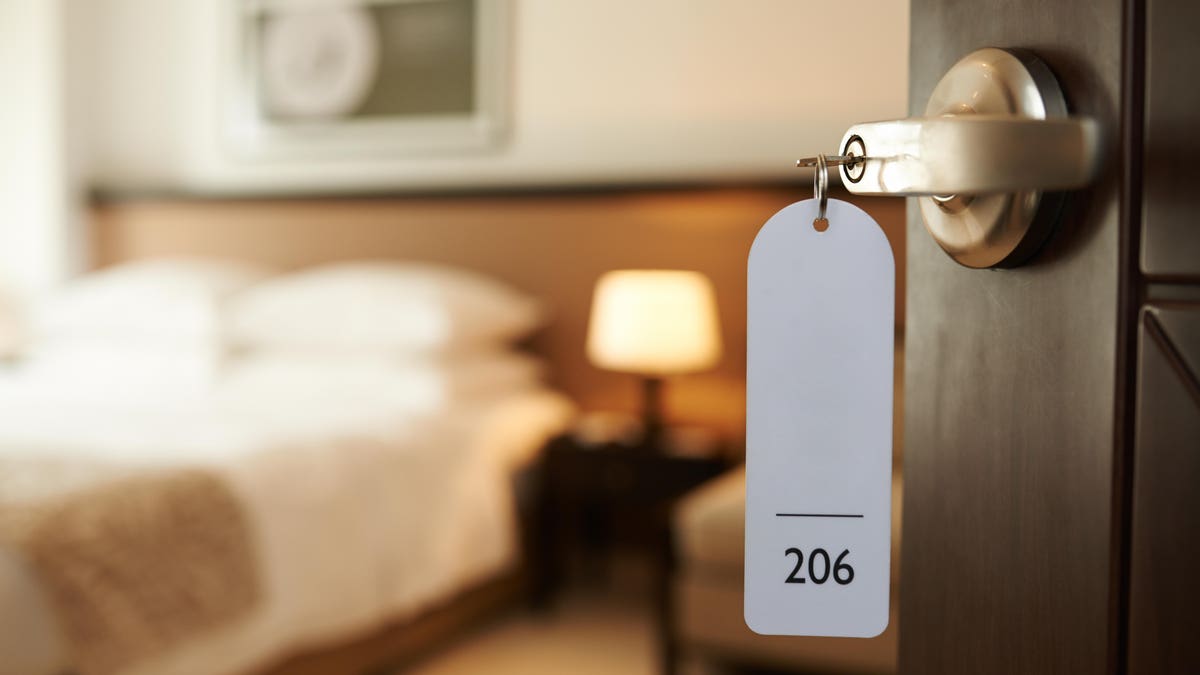 While more than 40 commercial airliners have already collapsed this year due to the COVID-19 pandemic lockdown, some aviation officials warn more bankruptcies are looming.

Concerned with fears of a second wave of COVID-19 infections around the world, the CEO of Qatar Airways said things will get grimmer for the airline industry.

“The worst is not behind [us],” Akbar Al Baker told CNBC. “There will soon be other bailouts in Europe, there will be other collapses around the world. Because of the second wave, I think it is … even more severe than in the first wave.”

Data travel company Cirium said that not only have 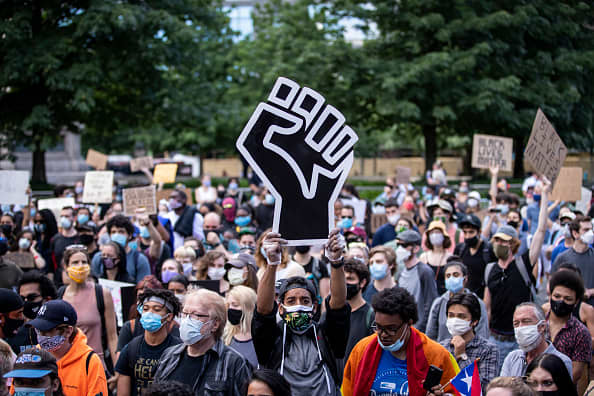 IBM Executive Chairman Ginni Rometty told CNBC on Thursday that corporate America has the potential to create long-lasting societal change by advancing the cause of racial equality.

“The private sector has the ability to create a movement, and actually, I think, this could be the greatest mobilization of the private sector for a benefit of society,” Rometty said on “Squawk on the Street.”

Rometty, who stepped down as IBM chief executive earlier this year, has been a staunch advocate for companies to rethink hiring practices to include candidates with diverse backgrounds, including people who haven’t obtained four-year college degrees.

Rometty’s comments Thursday come as the United States experiences renewed calls for racial justice following high-profile killings by White police offices of Black Americans in 2020, including George Floyd in Minneapolis in May.

Activists, customers and even employees have applied pressure and demanded action from companies. With protests at their peak