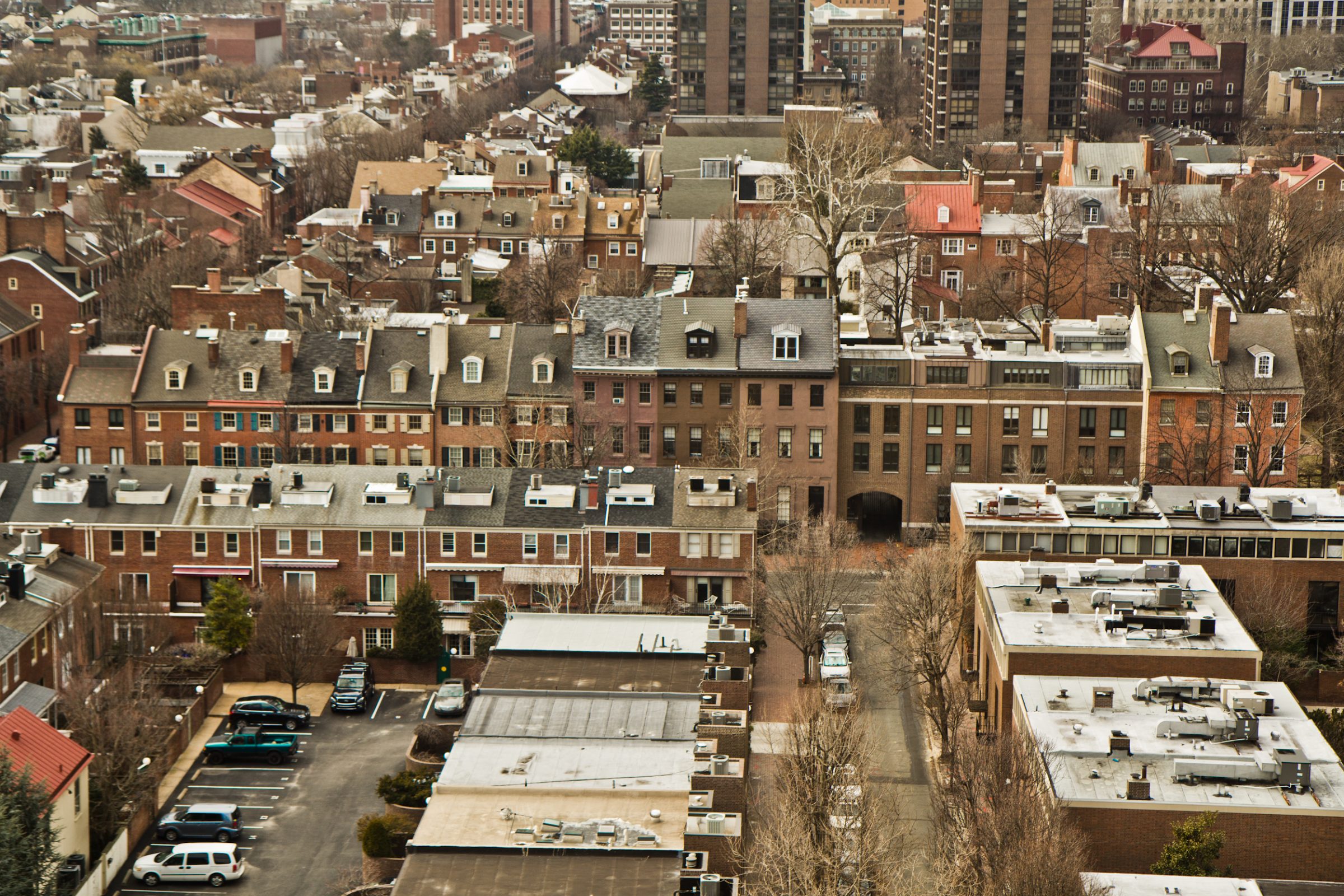 
The Chandigarh administration has constituted the governing council and executive committee of the Holiday Home Society.

UT administrator VP Singh Badnore will be the president of the governing council, while its vice-president will be UT adviser Manoj Kumar Parida. Secretary, social welfare department, will be the secretary of the society, which will have 19 members, including four nominated members to be appointed by the UT administrator.

The executive committee will have the UT adviser as its chairperson, while UT finance secretary will be its vice-chairperson. It will have eight members, including four from the governing council who will be nominated to the committee by the UT administrator.

The administration had in February taken over the Indira Holiday Home in Sector 24 with plans to set up a high-end old age facility on payment basis.

Celebrated filmmaker Shekhar Kapur was appointed President of the Pune-based Film and Television Institute of India (FTII) Society and Chairman of the institute’s Governing Council on September 29.

“Happy to inform that renowned international film personality #ShekharKapur has been appointed as the President of FTII Society & Chairman of Governing Council of FTII. Mr Kapur, who has a vast experience, will add more value to the Institute. I am sure everybody will welcome his appointment,” Prakash Javadekar, Minister of Information & Broadcasting, posted on Twitter. 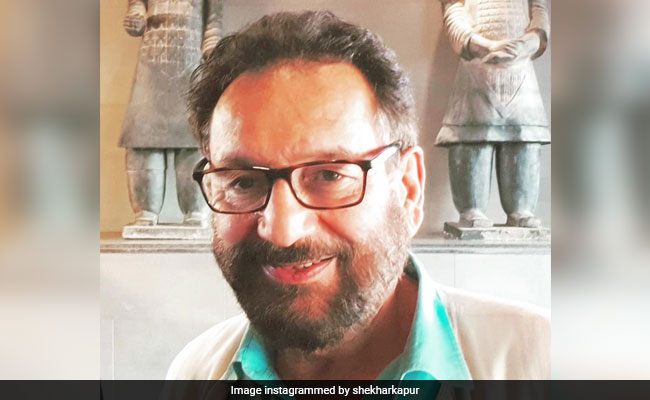 Noted filmmaker Shekhar Kapur was, on Tuesday, appointed president of the Pune-based Film and Television Institute of India (FTII) Society and chairman of the institute’s governing council, an official said. FTII Director Bhupendra Kainthola said Shekhar Kapur’s appointment was announced by the Union Ministry of Information and Broadcasting. The 74-year-old filmmaker’s tenure will be till March 3, 2023, the official said. Born on December 6, 1945 at Lahore in Pakistan, the critically acclaimed director and actor is known for films like Elizabeth (1998), Bandit Queen (1994) and The Four Feathers (2002).

Acclaimed filmmaker Shekhar Kapur has been appointed President of the Pune-based Film and Television Institute of India (FTII) Society and Chairman of the institute’s governing council. Union Minister of Information and Broadcasting, Prakash Javadekar, tweeted to confirm the news on Tuesday: “Happy to inform that renowned international film personality #ShekharKapur has been appointed as the President of FTII Society & Chairman of Governing Council of FTII. @[email protected]”

Happy to inform that renowned international film personality #ShekharKapur has been appointed as the President of FTII Society & Chairman of Governing Council of FTII.@narendramodi @shekharkapur pic.twitter.com/lARfoDW4b9

“Mr Kapur, who has a vast experience, will add more value to the Institute. I am sure everybody will welcome his appointment,” he added.

According to an Order issued by the Ministry of Information and Broadcasting (Films Wing), and signed by Under Secretary (Films-II) Surajit Indu, Kapur’s tenure

PHILADELPHIA (KYW Newsradio) — Philadelphia City Council is poised to approve new, restrictive zoning rules for Society Hill this week, over the objections of critics, including the Planning Commission, who said the bill will thwart the city’s goals on affordable housing, historic preservation and climate change.

“The staff believes that the bill creates unnecessary overlay restrictions and exempts one neighborhood from multiple historic preservation measures that were added to the zoning code by City Council after the two-year Historic Preservation Task Force process,” City Planner Paula Burns said, testifying against the bill at a Rules Committee hearing last week.

The bill would limit building height in the neighborhood, which runs from the Delaware River to 8th Street, between Walnut and Lombard. In some parts of it, buildings could not exceed 45 feet, limiting how much housing could be built there, decreasing the chances for creating