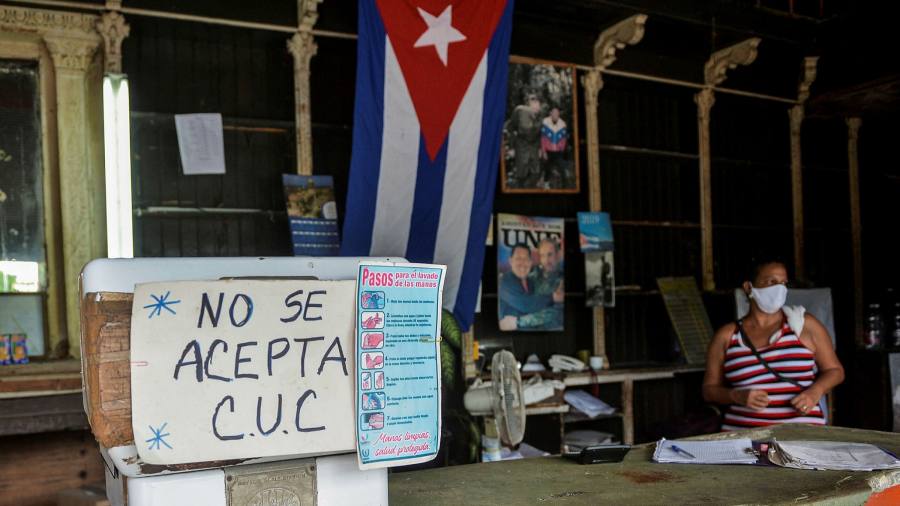 The sources said preparations for the devaluation were well under way at state-run companies and they expected the measure before the end of the year. They asked not to be identified owing to the sensitivity of the subject.