Fallout from COVID-19 hasn’t only stopped charities and other important causes from stagin their usual fundraising and public awarness event this year, it’s also having an impact on research.

“This year, because of COVID, everything has changed. Light the Night is the signature fundraising for the Leukemia and Lymphoma Society, which is the largest blood cancer serving organization in North America. So, it’s a large organization throughout North America, its important to the blood cancer community, and it also significantly supports blood cancer research, which would never happen on its own if it wasn’t for organizations such as the Leukemia and Lymphoma Society of Canada,” said survivor, former premier, and LLSC Board member Paul Davis, adding that about 60 percent of the boards revenue comes in between September and November.

He said that the virtual event a 90- minute live, national broadcast which will air in Newfoundland at 8:30 pm, 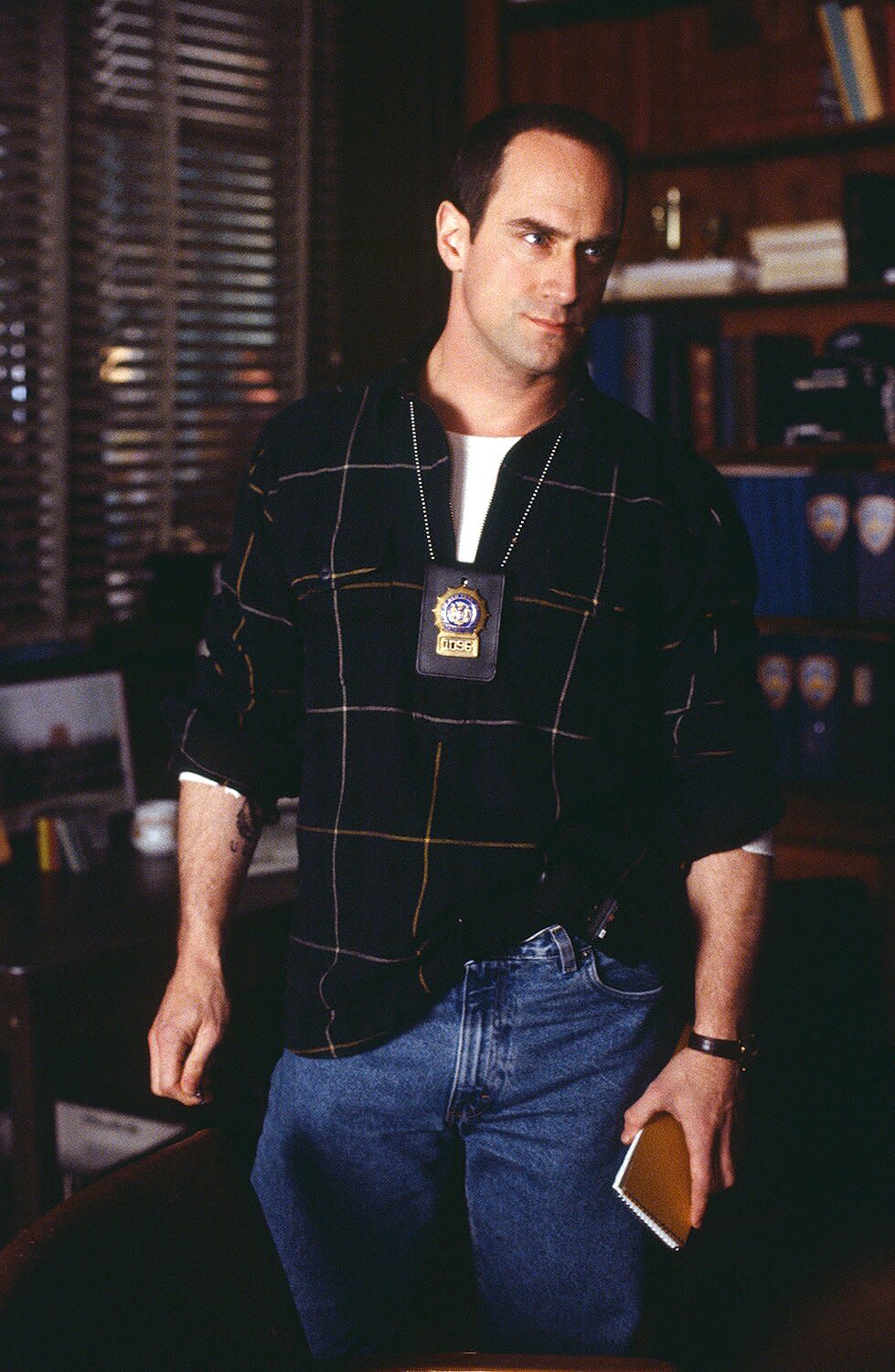 Meloni was an original cast member when the SVU franchise premiered