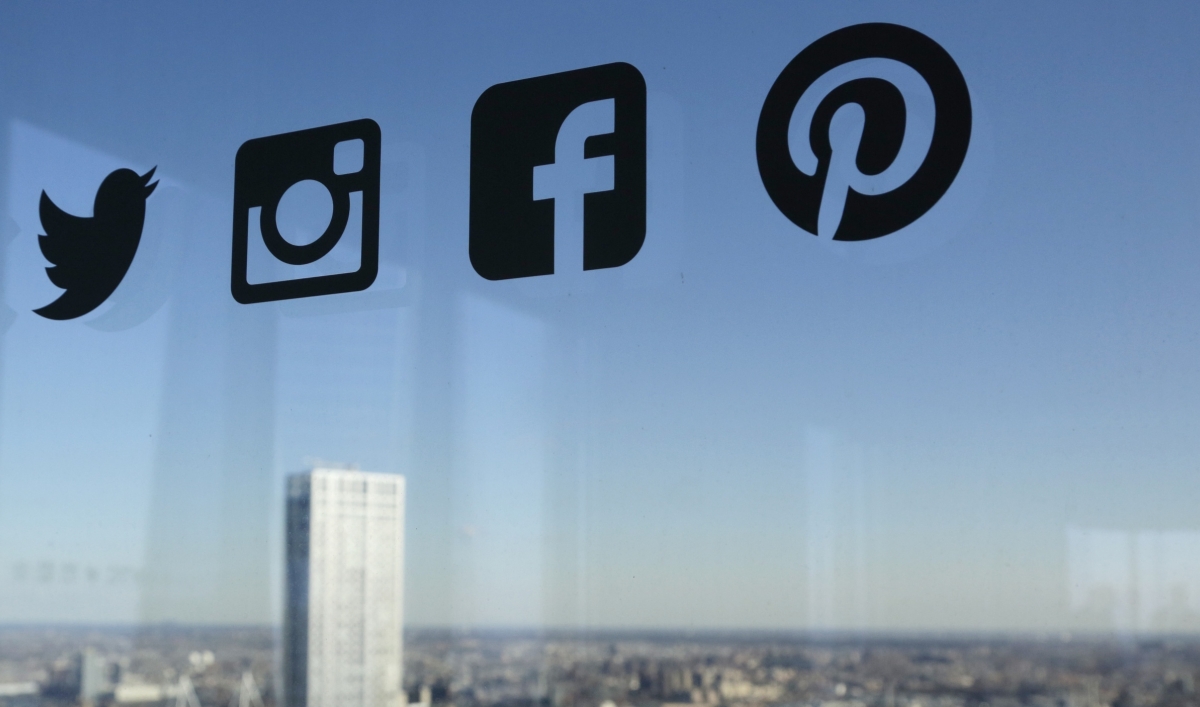 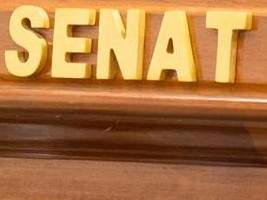 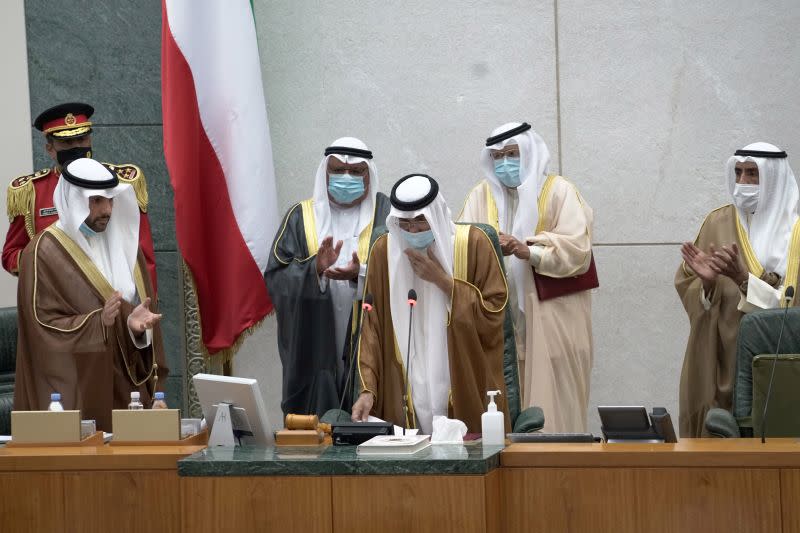 KUWAIT (Reuters) – Kuwait’s new emir has asked the cabinet to carry on its duties and prepare for parliamentary elections due this year after the prime minister handed in his government’s resignation, state news agency KUNA reported on Tuesday.

Parliament, which must approve the emir’s choice of crown prince, will end its term on Oct. 8, Speaker Marzouq al-Ghanim later said in remarks broadcast on state television.

It said Sheikh Nawaf expressed his full confidence in the current cabinet, which was formed last December. 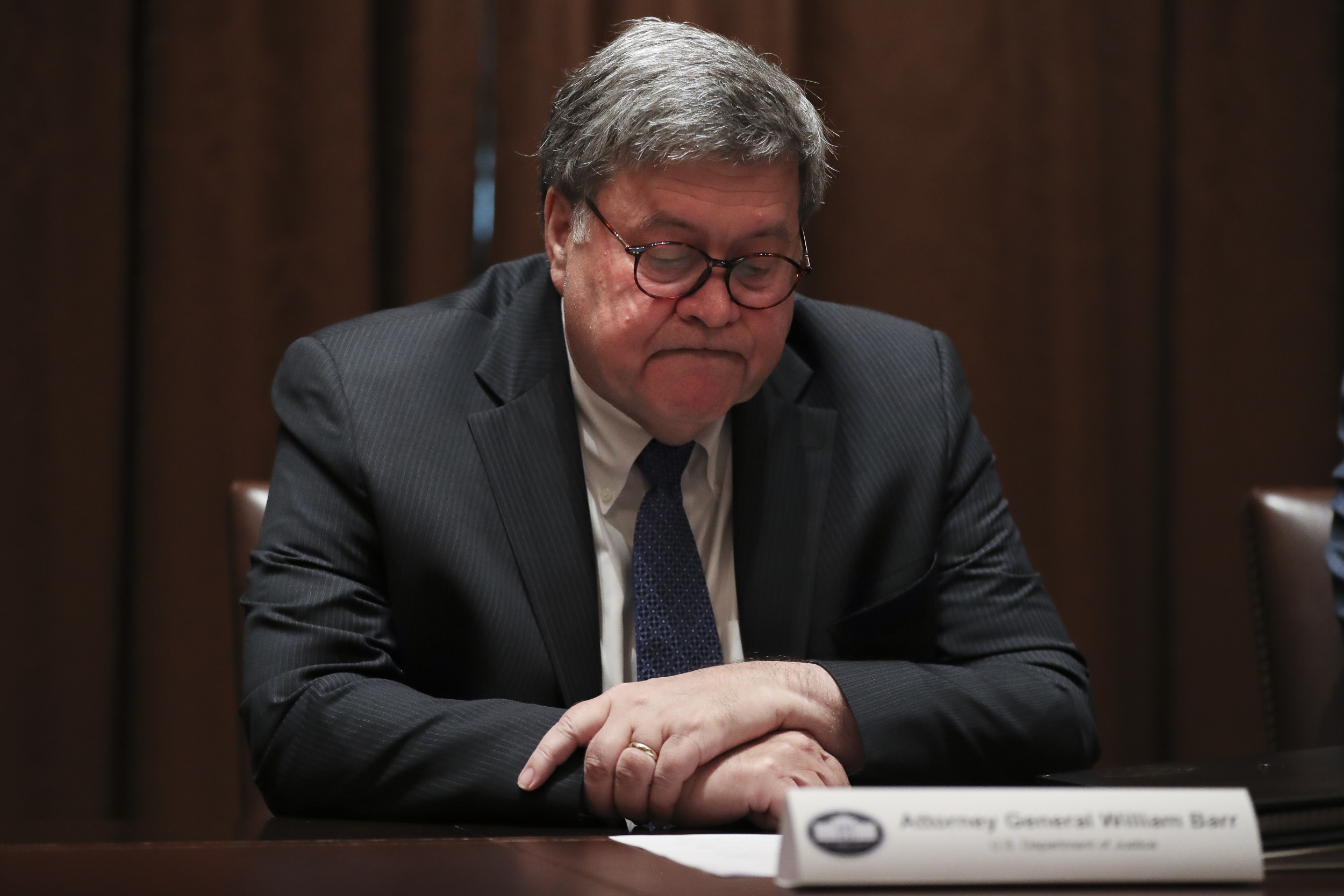