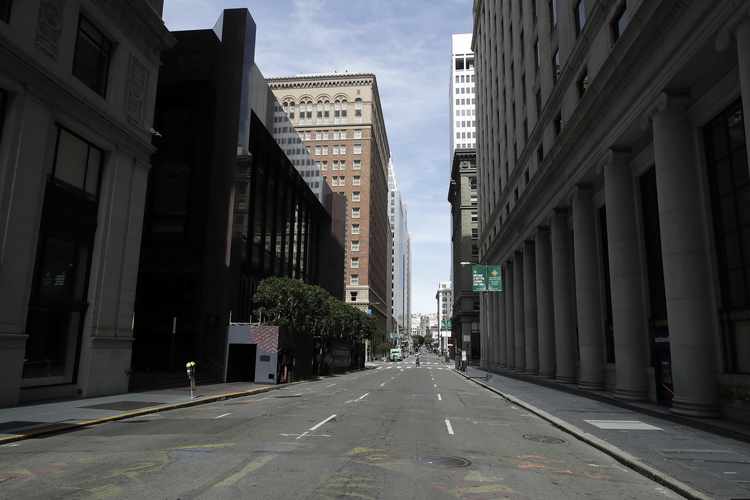 Now that Donald Trump exited from Walter Reed Hospital and the vice presidential debate aired, let’s turn to an apolitical analyst to understand what’s happening. Vaclav Smil, 76, native of communist Czechoslovakia and former University of Manitoba professor for four decades, has written 39 books on energy, technology and demography. “Nobody,” says Bill Gates, who has read every book, “sees the big picture with as wide an aperture as Vaclav Smil.”

What Smil sees now, he writes in a characteristically terse IEEE Spectrum essay, he finds puzzling. The COVID-19 death rate per million is about one-fifth that of the 1957-58 Asian flu and one-third that of the 1968-70 Hong Kong flu. Yet these earlier pandemics had only “evanescent economic consequences” and did not “leave any deep, traumatic traces in memories” of the 350 million people who, like Smil (and me), were 10 or older during both. “Countries did not resort