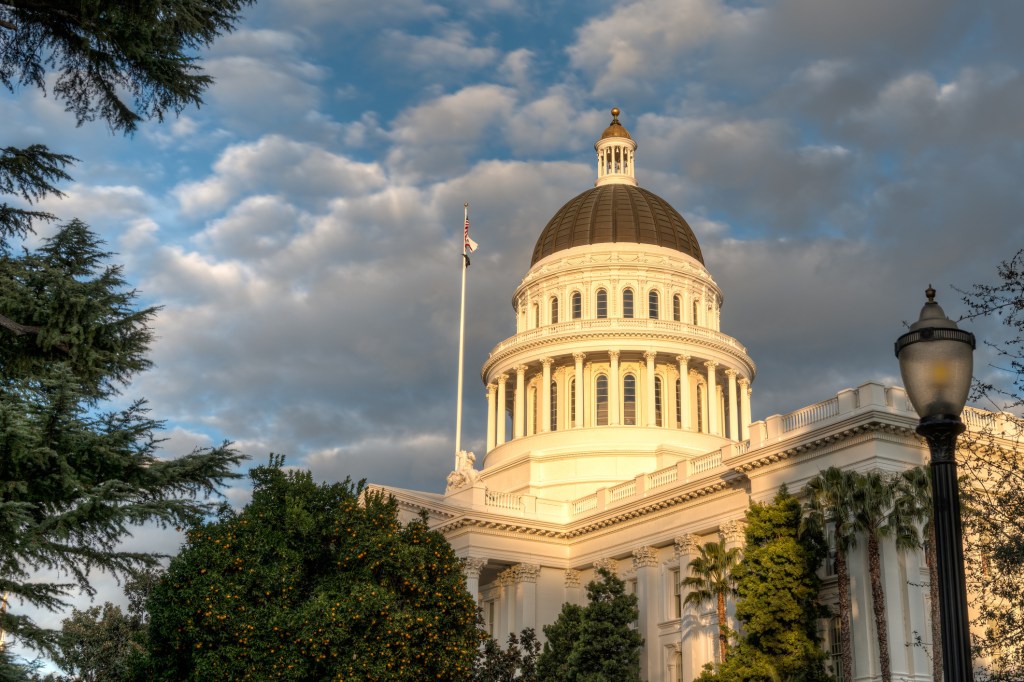 California Gov. Gavin Newsom has signed a bill establishing a task force to study and make recommendations on reparations for slavery.

Bill AB 3121 — the first of its kind in any state — was signed on Wednesday. It creates a nine-member task force that will inform Californians about slavery and explore ways the state might provide reparations, Newsom’s office said in a news release.

The task force will convene in the wake of nationwide protests calling for racial justice and police reform following the death of George Floyd while in police custody in May. Democratic lawmakers in Congress have also called for a vote on a bill to study reparations.

“As a nation, we can only truly thrive when every one of us has the opportunity to thrive. Our painful history of slavery has evolved into structural racism and bias built into and permeating