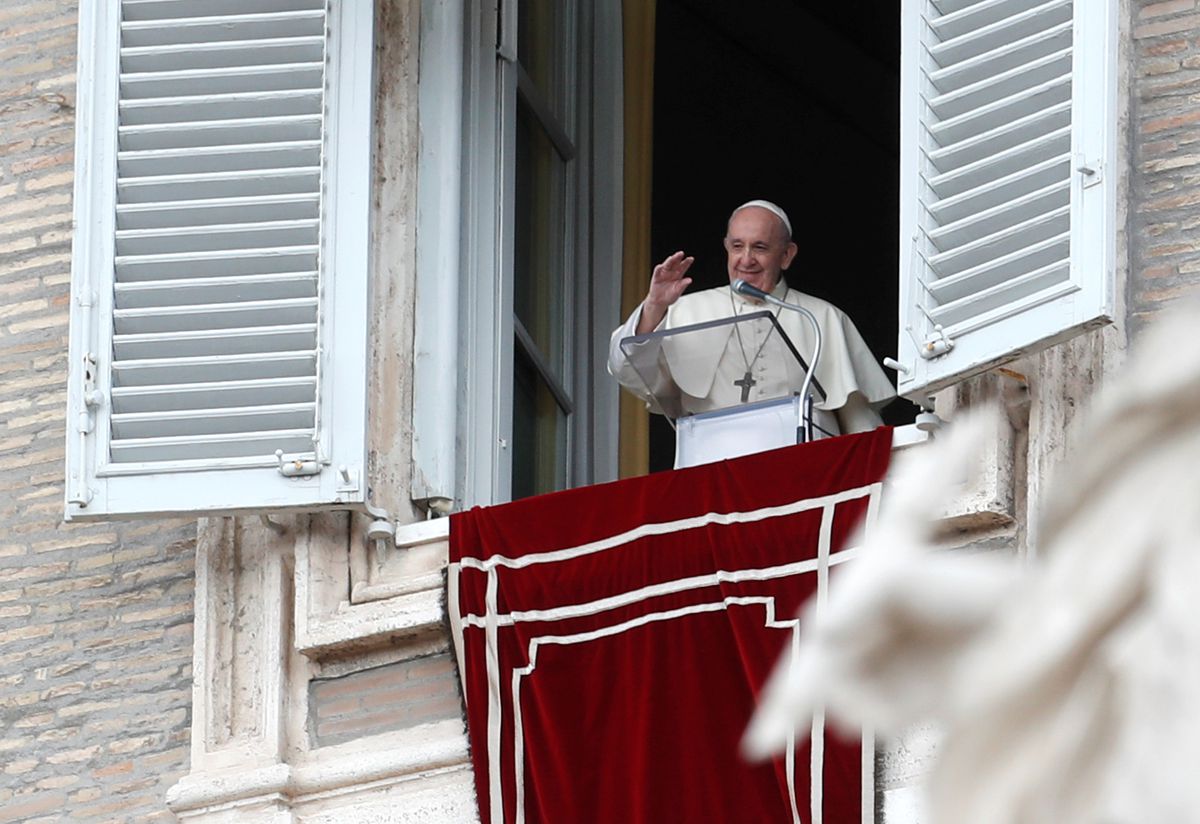 Pope Francis said on Sunday that the COVID-19 pandemic was the latest crisis to prove that market forces alone and “trickle-down” economic policies had failed to produce the social benefits their proponents claim.

In an encyclical on the theme of human fraternity, Francis also said private property cannot be considered an absolute right in all cases where some lived extravagantly while others had nothing.

In Italian, Fratelli means brothers but it is also used to mean brothers and sisters. The Vatican said it was taken from the