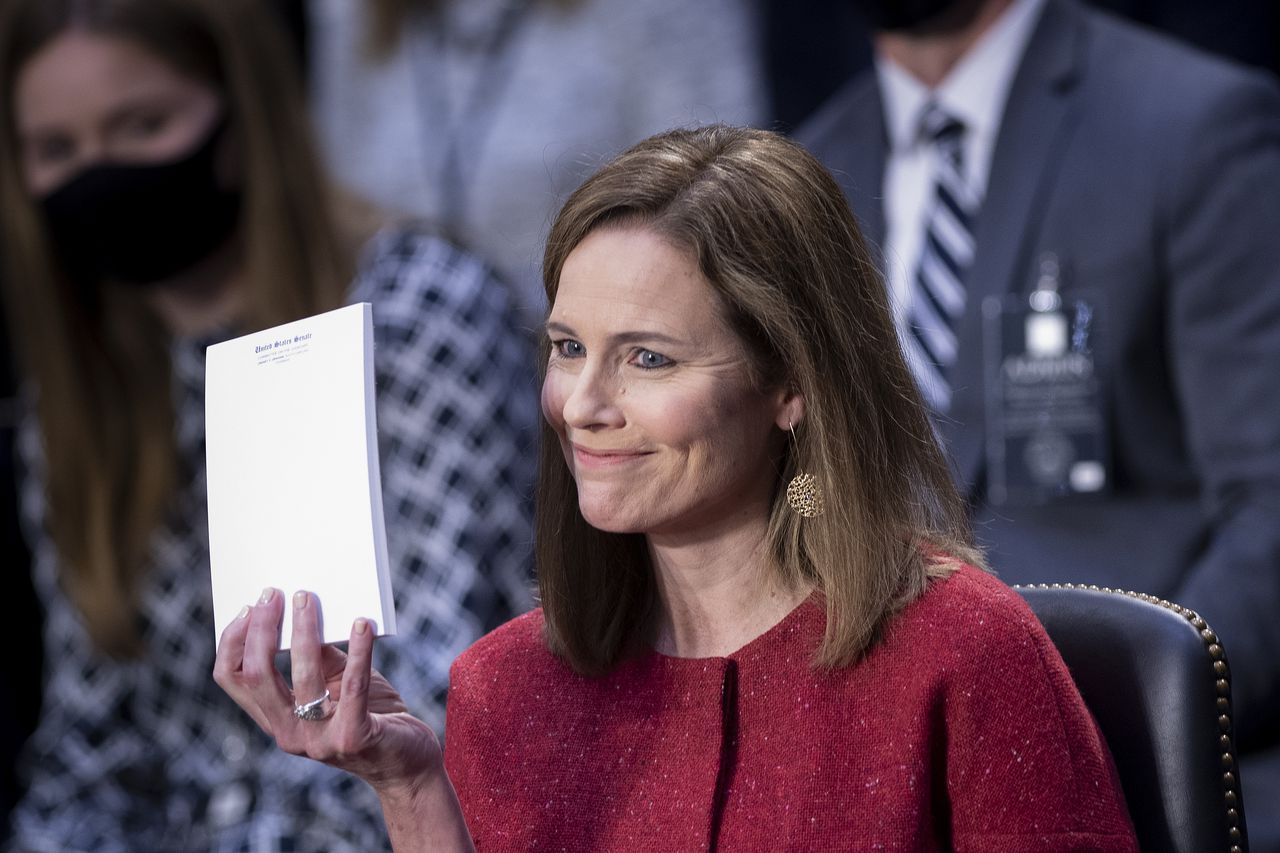 Feinstein’s questions, part of a series of questions on abortion, kicked off the Democrats’ grilling of Barrett. After Barrett refused to answer if she thought her mentor, Justice Antonin Scalia, was right to say that Roe was wrongly decided, citing her position as a sitting judge, Feinstein pressed her on the subject.

“On something that is a major cause with major effects on over half the population of this country, who are women, it is distressing not to get a straight answer,” Feinstein said. “Let me try again: Do you agree with Justice Scalia’s view that it was wrongly decided?”

Barrett replied that she had “no agenda” but would not answer the question because of her legal position. Feinstein continued to 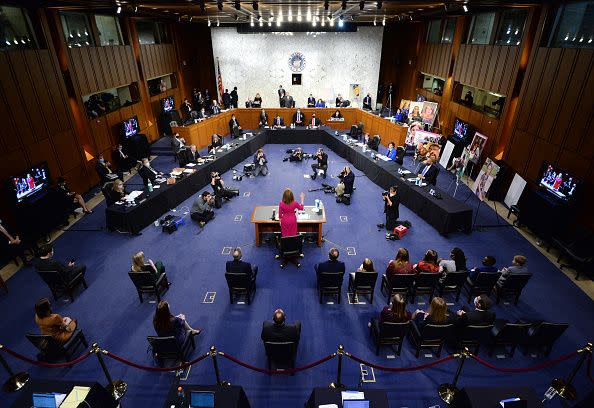 (Bloomberg Opinion) — The Amy Coney Barrett nomination hearings have started and guess what? They’re just as much of an election-year circus as everyone expected them to be.

Back in 2016, when Republicans claimed that nominating and confirming a Supreme Court justice during an election year was a violation of the electorate’s right to choose, they were fond of citing something they called the “Biden rule.” In fact, what Joe Biden said when he was Judiciary Committee chair in the summer of 1992 was that if a vacancy were to arise after his June 25 speech, he would urge President George H.W. Bush to wait to nominate a new justice until after the election, and at any rate he would not hold hearings until afterward.

Why? Because “where the nation should be treated to a consideration of constitutional philosophy, all it will get in such circumstances is a partisan bickering