People in the United Kingdom would be happy to pay higher taxes for a fairer, more caring and gender-equal society as the coronavirus pandemic transforms people’s views about the world they want to live in, economists said on Wednesday.

In a report to be presented to parliamentarians, regional governments and business leaders, they laid out a radical road map for building a “caring economy” that puts people and the planet first.

“This is an idea whose time has come,” said Mary-Ann Stephenson, director of the Women’s Budget Group, a think-tank, which published the report.

“People don’t want to return to business as usual. We’re calling for a fundamental change in the way we approach the economy. It’s about a vision for doing things differently,” she told the Thomson Reuters Foundation. 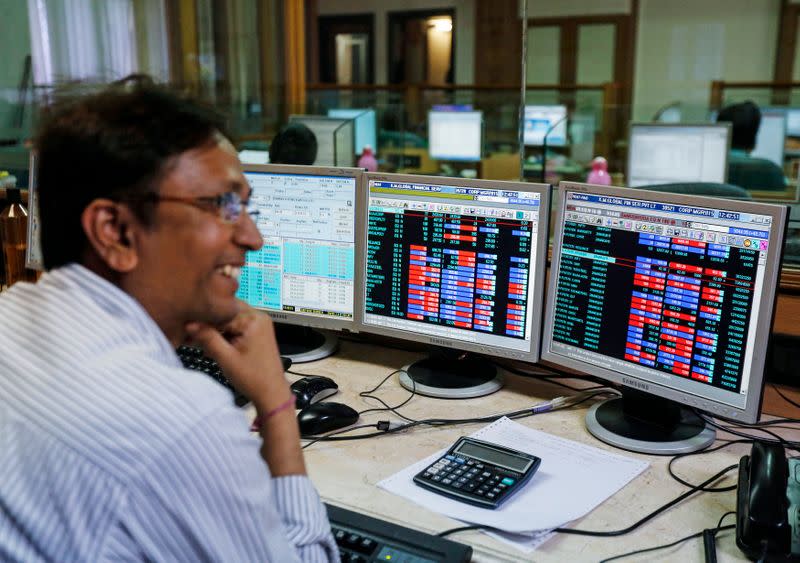 BENGALURU (Reuters) – Indian shares rose on Monday, led by banking stocks on hopes that the government may offer support and infuse some capital into the sector, with gains in global markets also aiding investor sentiment.

Analysts also said investors were hoping for some