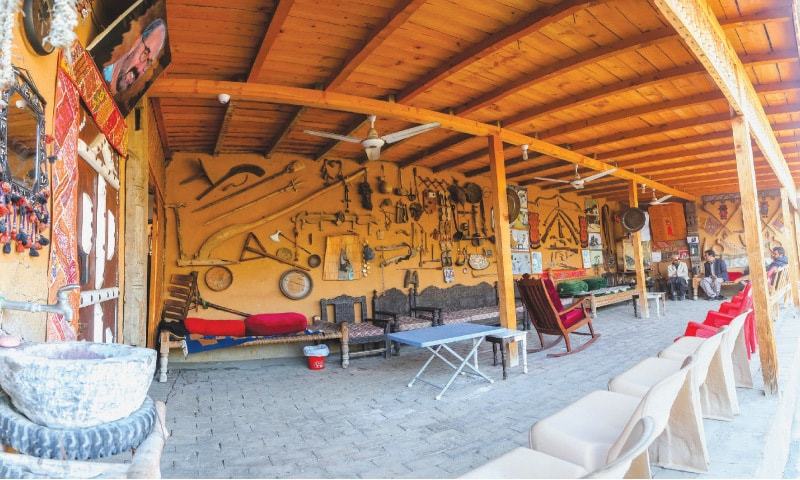 Yasir nods: “Yes, he was