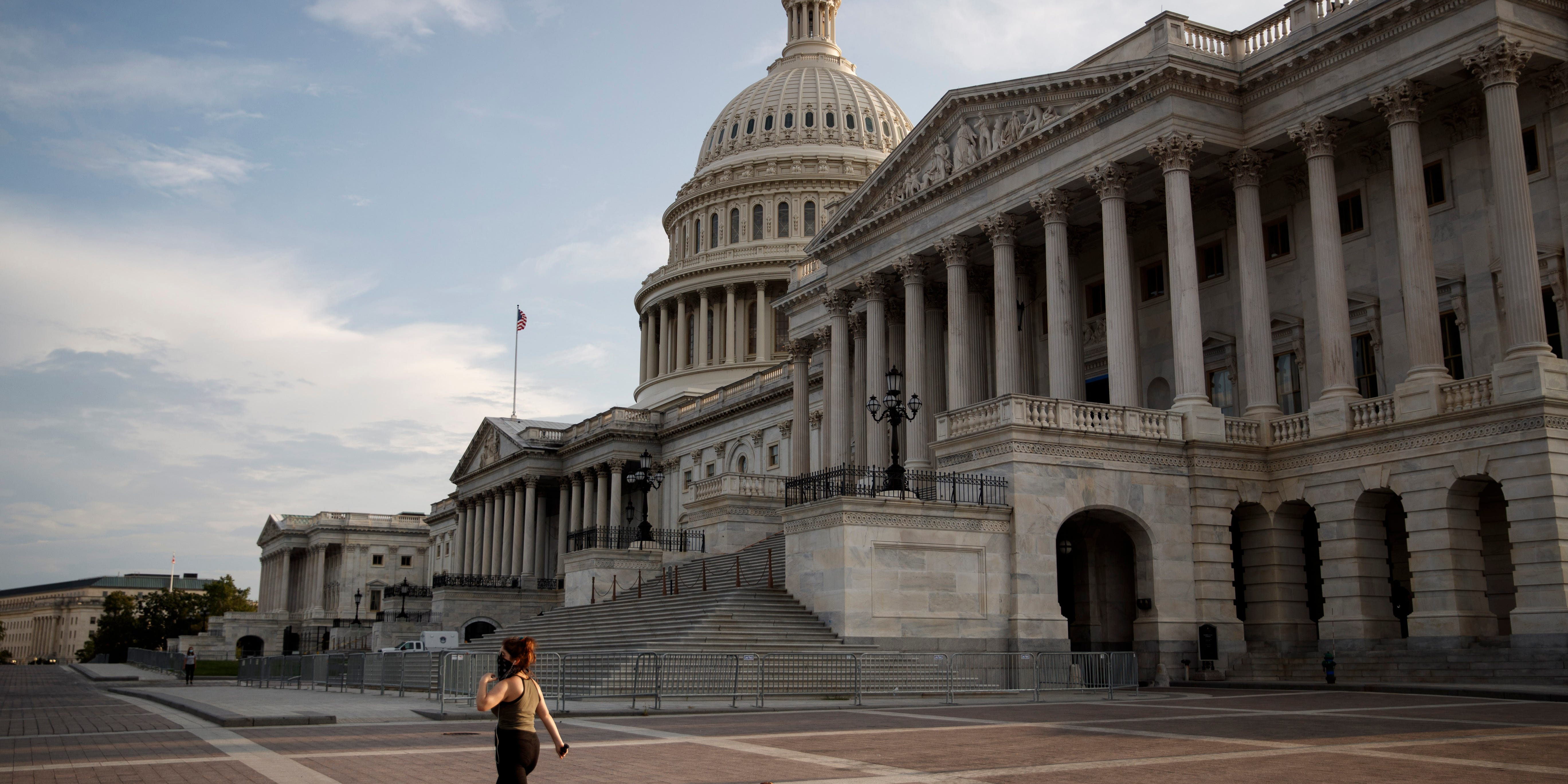 With the US economic recovery slowing and stimulus still stuck in a legislative deadlock, Wall Street is