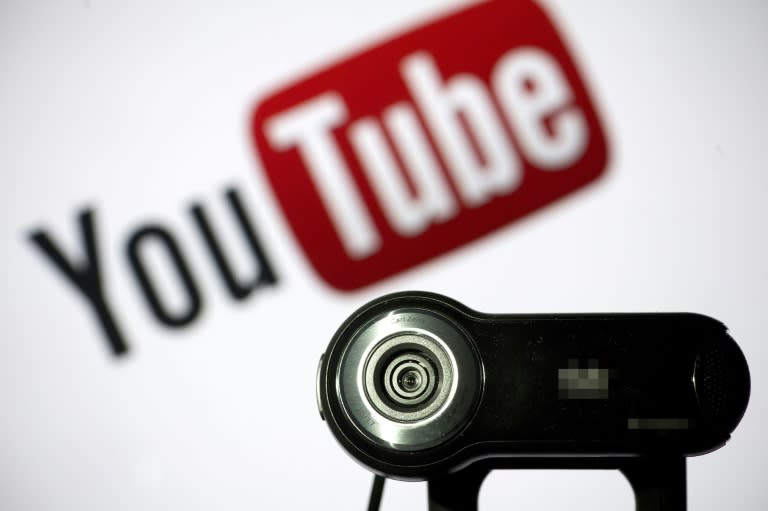 When kids become YouTube or Instagram sensations, should they be considered child workers? And who looks after their money? The French parliament has attempted to answer those questions with a new law passed on Tuesday.

An increasing number of minors have huge followings on social media, often inviting viewers into their family and school lives as they discuss daily issues from bullying to music, or review products including games and make-up.

The money available for so-called “kid influencers” — some are known to earn millions of dollars a year — has raised fears of pushy parents encouraging their offspring to spend more time posting online than pursuing their education.

According to the MP who has sponsored the new legislation in France, Bruno Studer, most countries are yet to regulate this new space which touches on issues from child rights to privacy and labour law.

“Child labour is forbidden in France