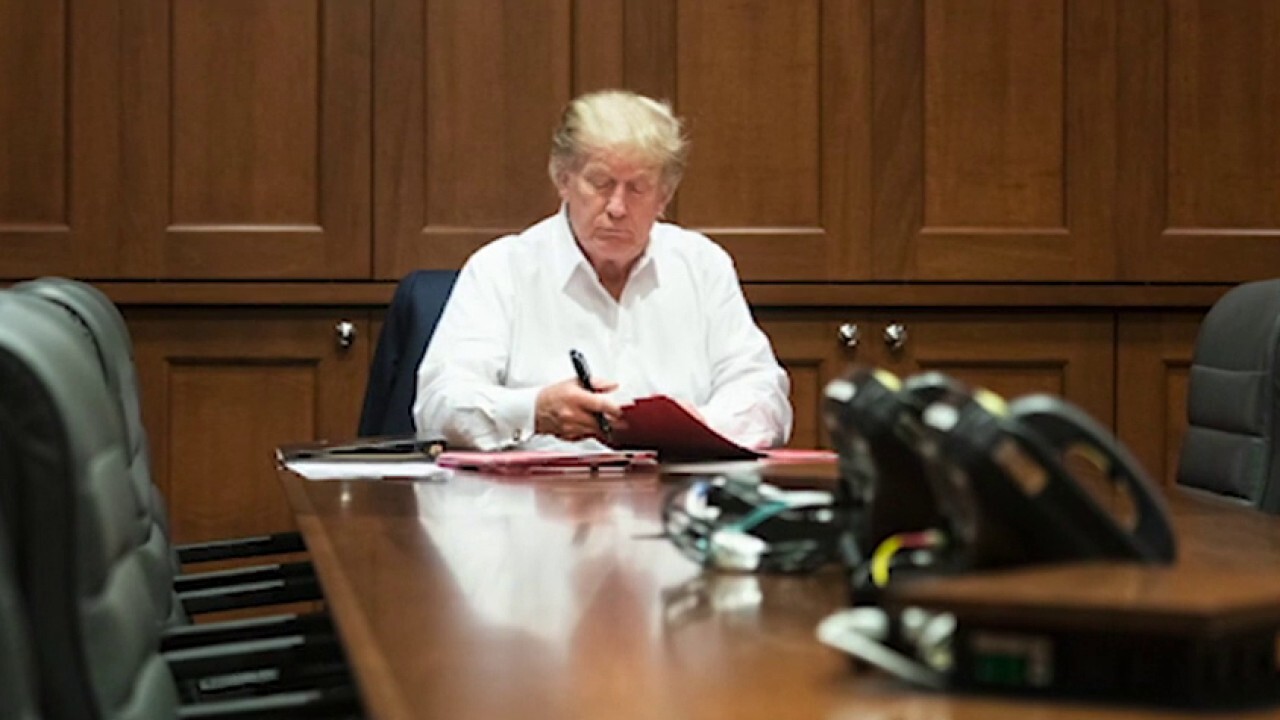 In the days since President Donald Trump was diagnosed with the novel coronavirus and subsequently transferred to the Walter Reed National Military Medical Center (WRNMMC), one Tehran-based sociology professor has taken to social media to depict the “two groups” of Iranians “praying” for the infected commander in chief.

“It is not surprising that Donald Trump has been hospitalized for coronavirus; anyone, including the president of any country, can get sick. But it is very strange that those in Iran, among the people whose lives have suffered the most since Trump’s presidency, wish him well,” wrote Mohammad Fazeli, an Iranian sociologist and assistant professor at Tehran’s Shahid Beheshti University, who is also reported to serve as an advisor to the Iranian Minister of Energy and is the deputy director of the Research Center of the Presidential Office, in an Instagram post over the weekend. “I have seen people wishing Trump was