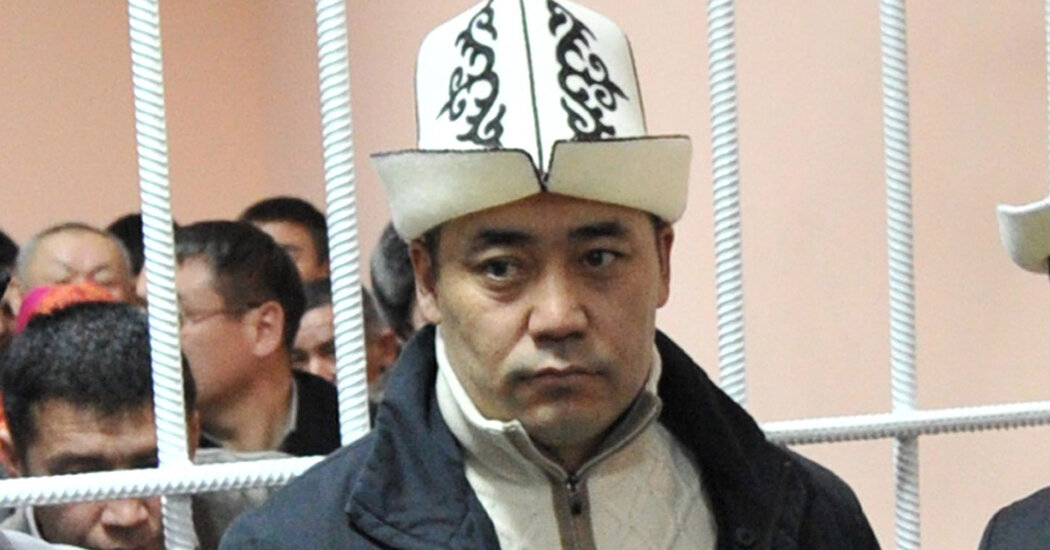 It was unclear whether he would serve a full term or be forced to step down once new parliamentary elections are held to replace last week’s annulled vote.

Mr. Japarov, a former member of Parliament for a nationalist party, has insisted that the kidnapping charges against him were politically motivated, a plausible claim in a country where each successive government often jails members of the previous one. Among those freed from prison this past week by protesters were a former president, Almazbek Atambayev, serving an 11-year-sentence for corruption, and two former prime ministers.

Mr. Atambayev, under whose rule Mr. Japarov, the new prime minister, was convicted, was himself back behind bars on Saturday after being detained by security officers in the center of Bishkek. He had said on Friday that he had been the target of a failed assassination attempt after his release from jail.