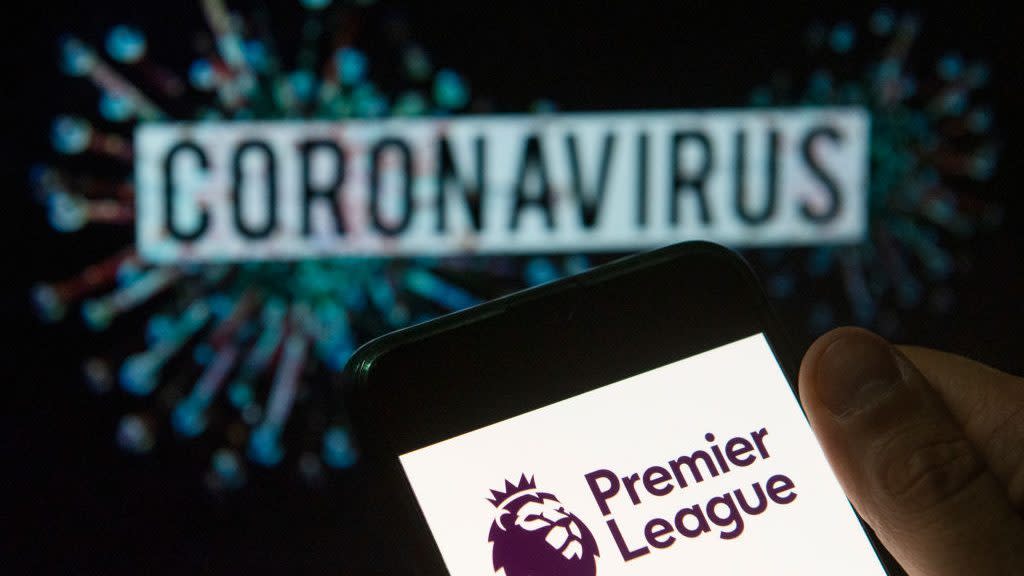 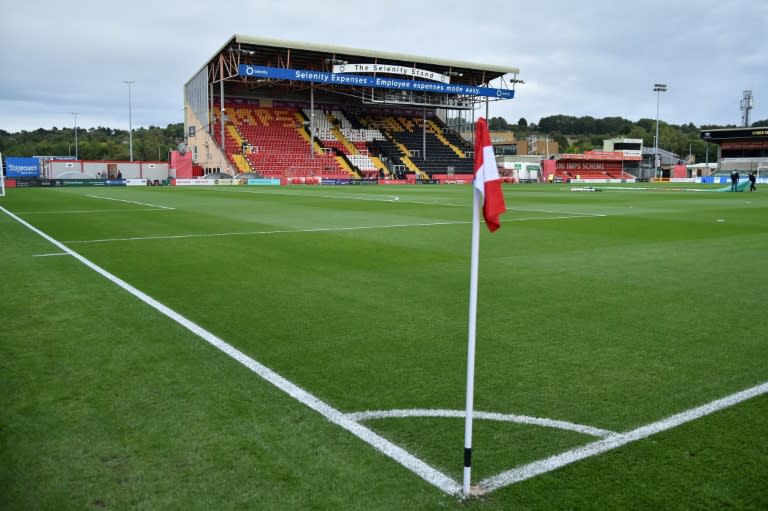 Government funding to cover the loss of matchday revenue will ensure the 2020/21 season in England’s fifth-tier National League will start as planned on Saturday.

Plans for a supporters’ return to stadiums has been put on hold due to a spike in coronavirus infections in the UK.

However, there are fears that dozens of clubs lower down the football pyramid could go bust if they are forced to play behind closed doors for up to six months.

“The National League has now received confirmation of significant financial grant-aid support from the Government to compensate clubs for essential revenue lost from fans not returning in October, and has communicated with

The Premier League is considering lobbying IFAB, football’s international lawmakers, for a change in the handball law after Tottenham’s Eric Dier was penalised against Newcastle.

Top-flight referees this week agreed to take a more lenient approach to interpreting the new handball law following a succession of penalties and widespread condemnation at a number of the decisions.

The biggest outcry came after Dier conceded a stoppage-time penalty in last weekend’s 1-1 draw with Newcastle, when the ball was headed into his arm at close quarters as he challenged Andy Carroll in the air.

Despite top-flight shareholders agreeing on Tuesday that referees should show more subjectivity going forward, the decision against Dier would still stand because the ball struck his arm when it was above the shoulder, which is automatically considered a penalty under the letter of the law.

Dier and Newcastle boss Steve Bruce are among

The Premier League is asking football’s lawmakers to allow more flexibility and leniency for referees assessing handballs after being told by players and managers that the current regulations are too harsh.

England’s top division has fielded complaints after a number of incidents in the opening rounds of the season, including that Eric Dier should not have conceded a penalty for Tottenham against Newcastle on Sunday when a ball came off his outstretched arm.

Dier was penalized because his arm was adjudged to be in an unnatural position after jumping to challenge Andy Carroll for the ball. 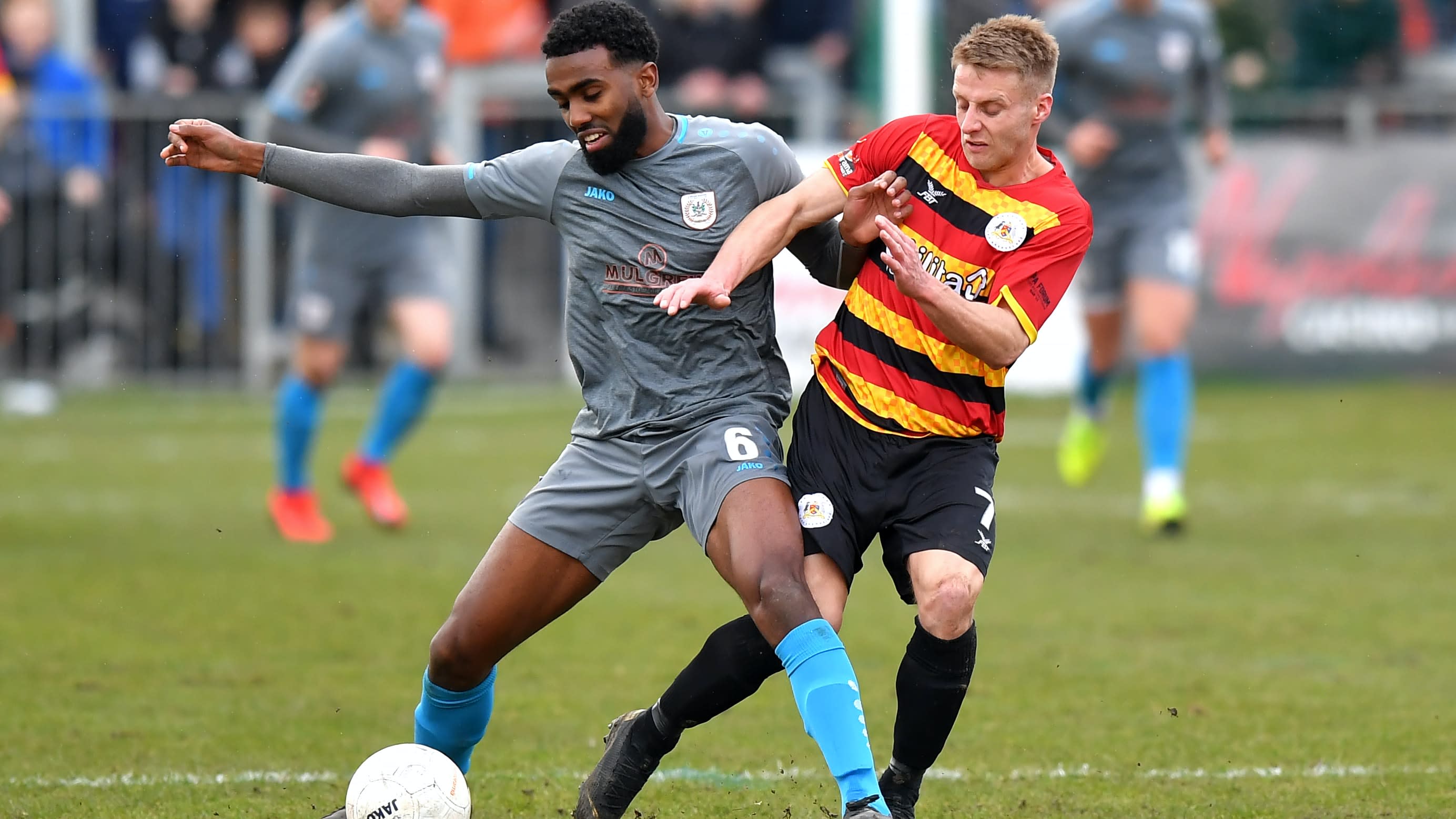 National League clubs have received an offer of financial aid from the Government which will help them start the season this weekend.

The 2020-21 season is due to begin on Saturday, but it was feared that without Government intervention many of the 67 clubs could have faced financial ruin if they did not have matchday revenue to rely on.

Several clubs were vocal in their calls for a Government rescue package and talks with the Department of Culture, Media and Sport (DCMS) over a bailout have been fruitful, with money due to be sent over before the weekend. 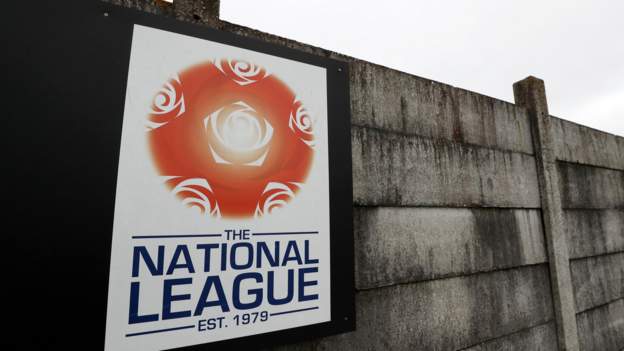 National League clubs have been told they will receive an emergency grant to enable them to start the new season this weekend.

Officials have been in talks with the government over funding to help cover the losses incurred by a ban on fans.

Last week the government scrapped plans for a partial return of spectators from 1 October.

The National League said it was hopeful a “critical financial support package” could be agreed.

National League North clubs said they did not want to begin playing without crowds, and there had been fears some would withdraw from the FA Cup to avoid triggering player contracts they could not afford to continue.

But on Tuesday clubs received an email from the league’s chief executive Michael Tattersall telling them that the Department of Culture, Media and Sport (DCMS) was “working at pace… to design

MANCHESTER, England (Reuters) – Any move from the Premier League to change the handball law for next season would need to be submitted to international law-making body IFAB next month in order to be considered.

IFAB holds its annual meeting, the forum where laws are passed and changed, in March but according to IFAB’s protocol football associations need to put in proposals by Nov. 1 in order to allow time for consultations across the game.

A series of controversial handball decisions in the opening weeks of the Premier League has led to calls from some in the English game for the law to be changed.

While the laws of the game are applied on an international scale, British football has a uniquely prominent role in the creation of the laws.

The decision-making General Assembly of IFAB is

LONDON (AP) — The British government increased the pressure on the Premier League on Sunday to provide financial assistance for football clubs struggling financially in lower divisions, with supporters still not allowed into stadiums.

Premier League clubs will hold a virtual meeting on Tuesday to discuss whether to provide further funds to the English Football League, which features 72 clubs across three divisions.

“We’re all agreed the Premier League needs to step up to the plate and they’re having intensive discussions with the EFL over how they can support those clubs,” Culture Secretary Oliver Dowden told broadcaster Sky News on Sunday. “The direction is clear, we understand the Premier League needs to play its part. I’m in close consultation with them and I’m hopeful they will be able to reach a deal and provide that level