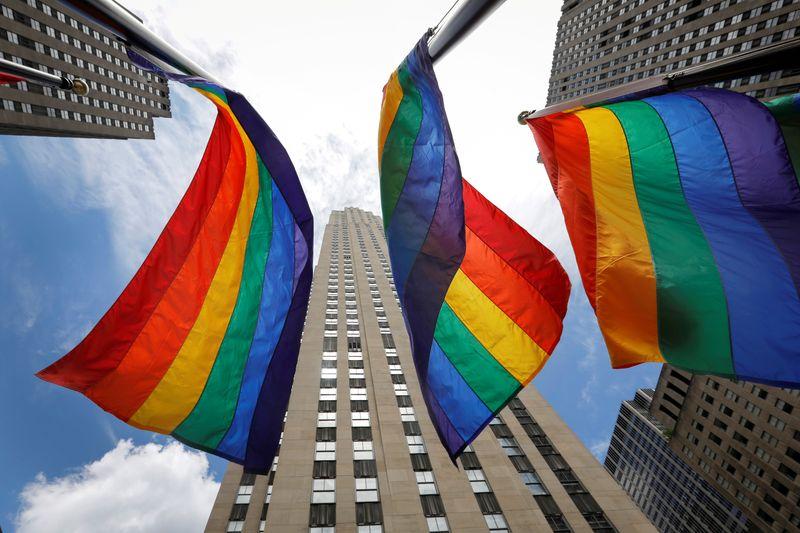 NEW YORK (Thomson Reuters Foundation) – President Donald Trump’s nomination of Amy Coney Barrett to the U.S. Supreme Court has alarmed many LGBT+ advocates, who fear the appointment of another conservative judge would jeopardise the rights of gay and trans people.

If confirmed, Barrett, who has described conservative judge Antonin Scalia as her mentor, would push the country’s highest court to a 6-3 conservative majority.

At 48, she could serve for decades in the lifetime job, potentially leaving a lasting conservative legacy.

“Confirming Barrett will drag America backwards,” Sarah Kate Ellis, head of the LGBT+ advocacy group GLAAD, said in a statement when she was nominated.

As the U.S. Senate on Monday