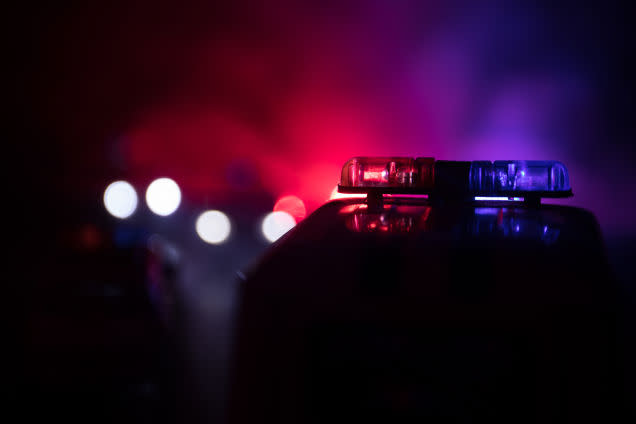 According to the Intercept, the report was released by Democratic Rep. Jamie Raskin, chair of the House Subcommittee on Civil Rights and Civil Liberties, before a Tuesday hearing on the efforts of white supremacists to infiltrate local law enforcement agencies. An extensively redacted version of the document was publicly released in 2006 and is among a series of bureau documents that display a growing concern about white supremacists in law enforcement. The committee invited the FBI to attend the hearing but the agency declined.

“Having personnel within law enforcement agencies has historically been and will continue to be a desired asset for white supremacist groups seeking to anticipate law enforcement interest in and actions against them,” a previously redacted section read.

Another previously redacted section warned of “factors that might