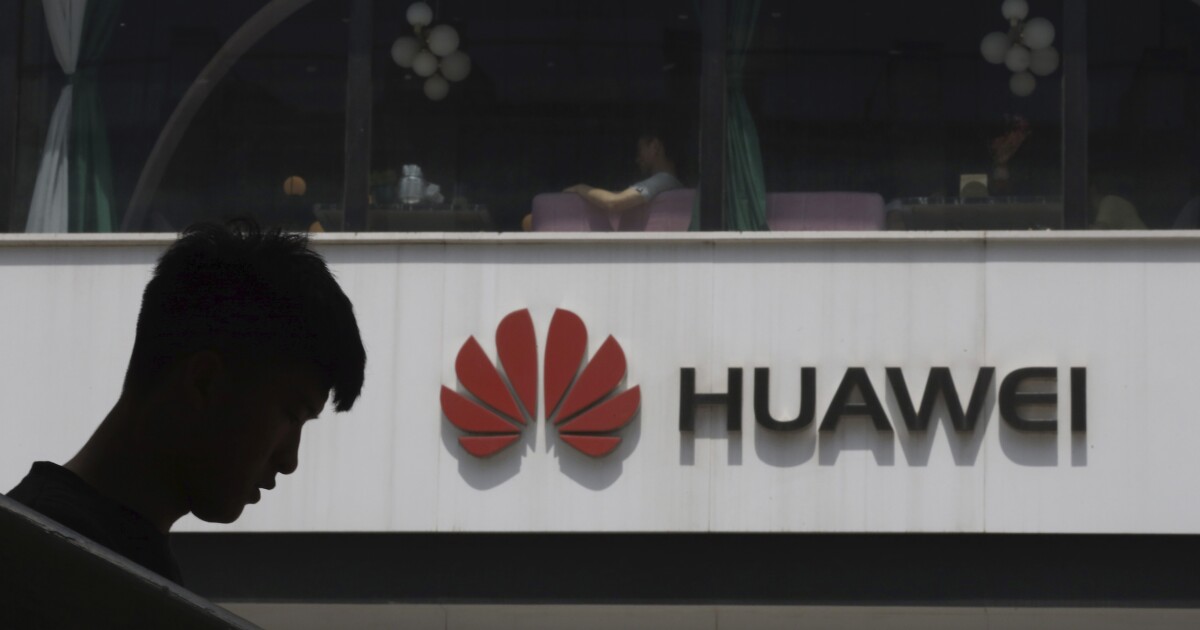 Britain’s parliamentary Defense Select Committee has a new report, The Security of 5G, which exposes Huawei.

The Chinese telecommunications company has faced significant Trump administration restrictions in response to its covert support of Chinese government interests. After previously authorizing Huawei to help build out its 5G network, the British government reversed course earlier this year, requiring Huawei to suspend all U.K. 5G operations by 2027. The Defense Committee report says that the government should consider expediting its 2027 timetable. Huawei, the committee says, is clearly just an arm of the Chinese government.

This finding is not anything new per se. The evidence of China’s funding and direction of Huawei is mostly classified but overwhelming in evidentiary quality. Sometimes it is obvious and quite amusing. But the basic point is that Beijing intends to use Huawei’s access to global 5G networks to advance its market dominance in critical economic sectors,

HONG KONG (Reuters) – Relatives of some of the 12 Hong Kong activists arrested by Chinese authorities at sea more than six weeks ago as they tried to flee by boat to Taiwan have accused the Hong Kong government of lying over the circumstances surrounding their capture.

The 12, who are accused of crimes tied to anti-government protests in Hong Kong last year, are being held in the southern Chinese city of Shenzhen after mainland authorities intercepted their boat and accused them of illegal border crossing.

The families said they had obtained the flight path of a Hong Kong government plane showing it was surveilling the boat the 12 were in, which led them to suspect local authorities helped Chinese officials.

They did not say how they obtained the data.

“Explain whether the police have deployed fixed-wing aircraft for aerial surveillance; give a