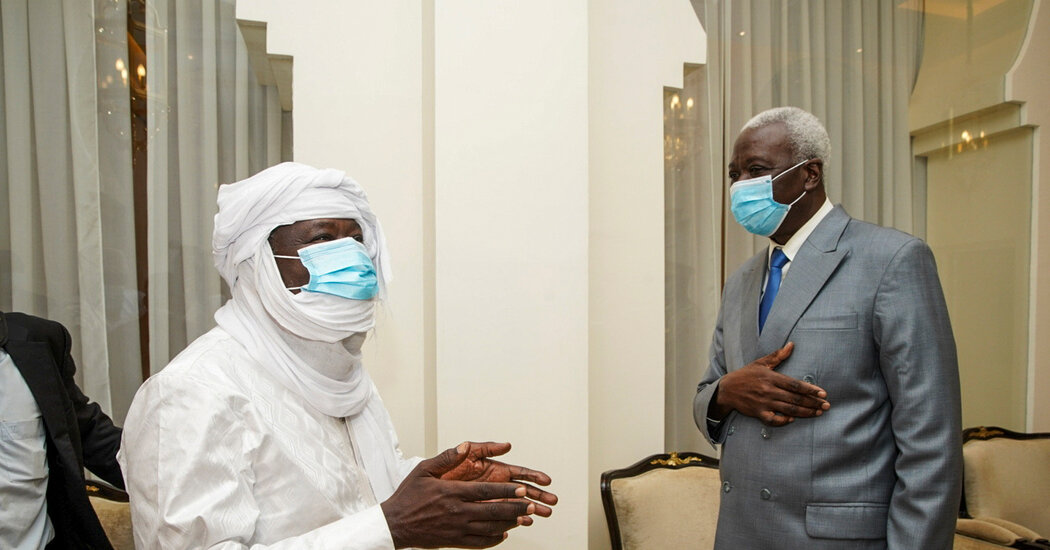 DAKAR — Four hostages held by armed insurgents in Mali were freed on Thursday, days after the country’s newly-formed Malian government released around 200 prisoners, including some suspected of being jihadists.

The four hostages released included Soumaïla Cissé, a prominent Malian politician, Sophie Pétronin, a French aid worker who had been held for almost four years, and two Italians: Pierluigi Maccalli, a priest abducted in neighboring Niger in 2018, and Nicola Chiacchio, who was kidnapped last year during a solo bicycle trip.

The government, which took power in September following a military coup, announced the releases Thursday evening. It said they had been secured thanks to the efforts of the country’s intelligence services, the armed forces, Mali’s partners and a special crisis unit led by a former prime minister, but it did not provide details of the conditions under which the hostages were released.

The government’s release of prisoners last 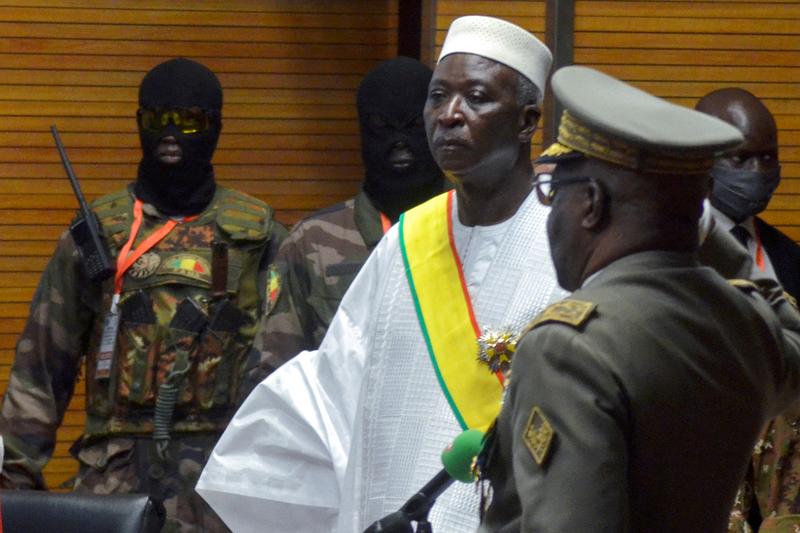 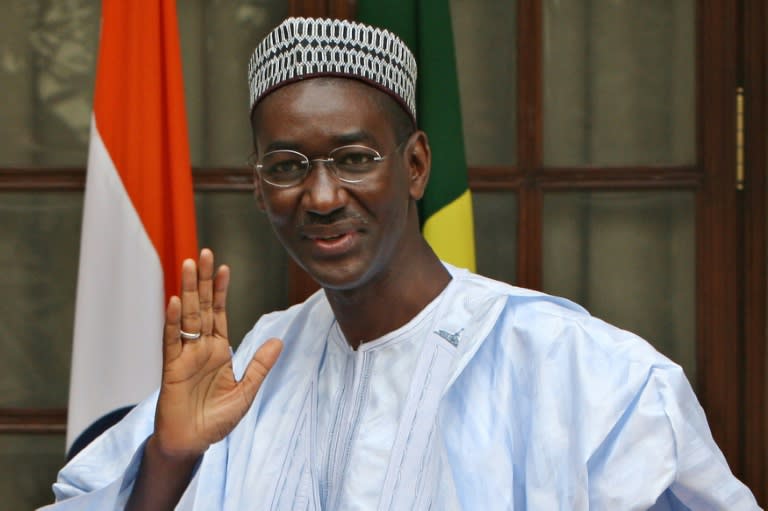 A military junta overthrew Keita last month, before taking over leadership of the West African nation long plagued by instability, a simmering 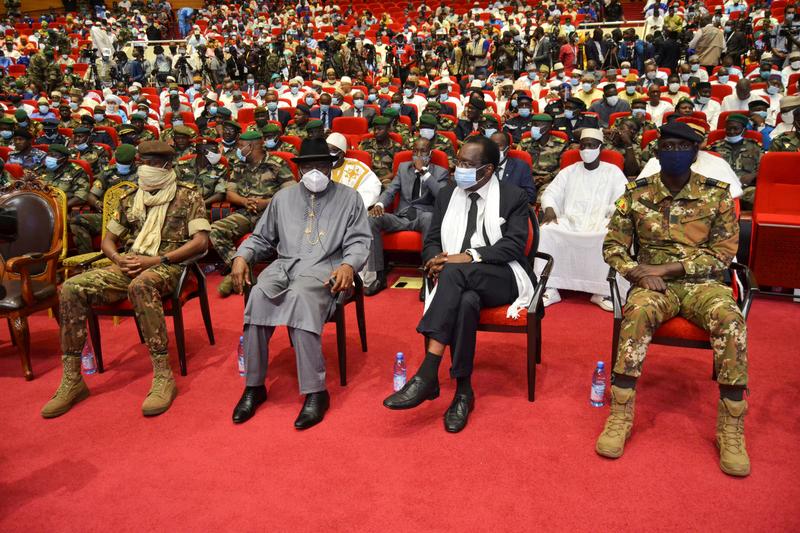 The Bambara ethnic society is located in the central part of Mali. The Bambara cultivate the land for sustenance. The main occupation there is farming. The people engage in agricultural activities like the planting and cultivation of corn and other cereals. A section of the people also engages in pastoral farming. Some few selected people were trained in smithing and carving. These smiths and carvers are greatly respected and feared because they are believed to be closer to the gods and ancestors.

Their cultural life is cluttered with a lot of religious beliefs. These beliefs were greatly portrayed using artistic productions in sculpture, textiles, Blacksmithing, beadwork and much more. The Bambaras believe in God whom they call Faro. He is believed among the people as the creator and redeemer of the universe who sends rain for the fertility of the land. The sacred colour of Faro is white. Therefore, he … Read More