Congratulations! You got this job because California progressives demand we have more diversity.”


Sound offensive? It should. Yet here we are, dealing with government-mandated tokenism in the name of social justice and racial equity from the state of California. As is so often the case, this latest move amounts to condescending pandering from politicians who want to be literal white knights coming to the rescue. 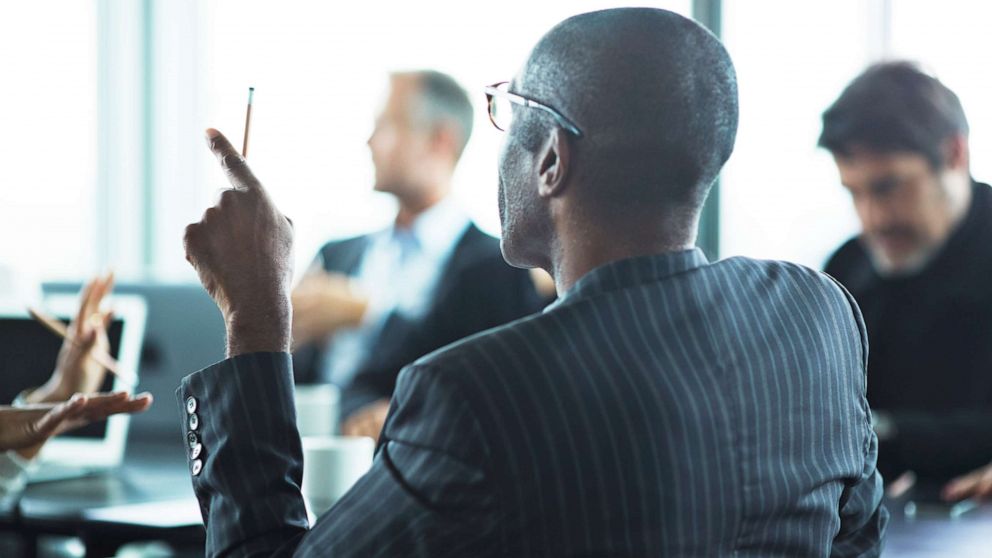