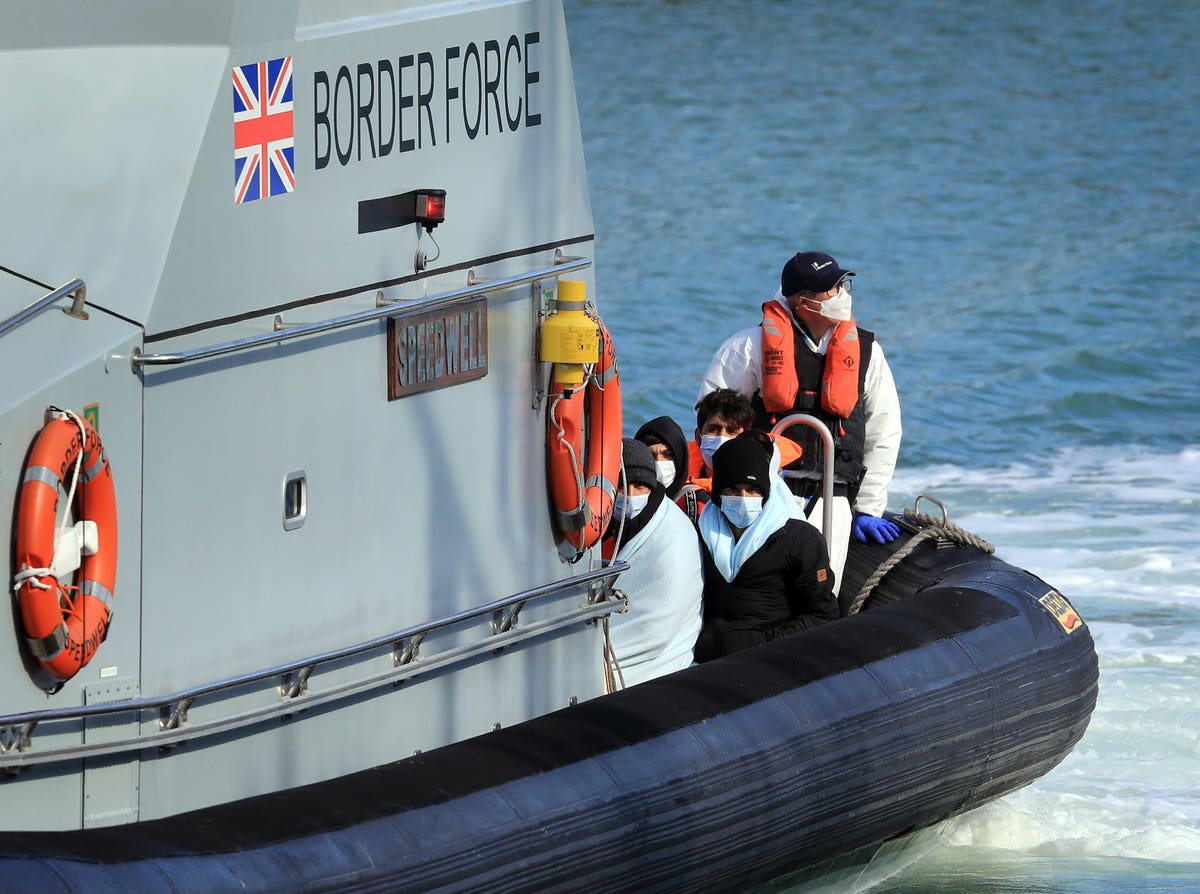 MORALES, Guatemala (AP) — Threats from Guatemala’s president to deport migrants who entered the country illegally and the rigors of walking down tropical highways led dozens of migrants to begin the journey back to Honduras Friday even as hundreds more continued trudging toward Mexico.

“The dream is over for the moment,” said Edwin Pineda, who waited for a bus that would return his family to Honduras on Friday. He was traveling with his wife, 4-year-old son and father-in-law, but two days of walking and already depleted funds made him reconsider.

Others pushed on, beginning their walk before sunrise. Guatemala immigration authorities said the migrants had split between two routes with about 700 travelling north to Peten aboard trucks and minibuses and 400 walking and taking buses west toward the capital. Another 800 were still walking in small groups toward