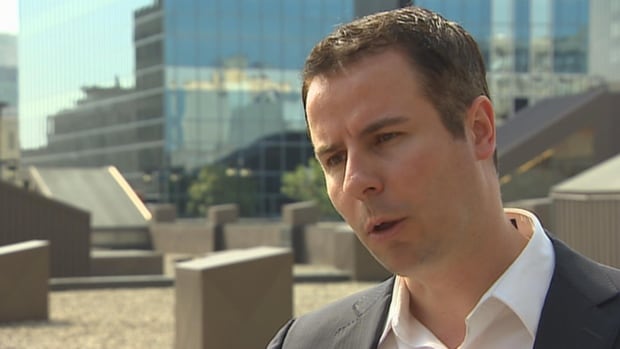 The Manitoba Law Society has disbarred Paul Hesse, stating the disgraced immigration lawyer lost over $6 million of his clients’ money through a series of schemes that saw them invest in fake or shell companies under the promise it would help them immigrate to Canada.

Hesse had been under investigation by the law society since July 2019, when several of his former clients came forward to CBC and other media outlets, claiming he had bilked them out of their life savings.

The decision says that over a three-year period, beginning in 2016, Hesse lied to 27 different clients, almost all would-be immigrants, making false promises that cost them thousands of dollars.

“He lied, he stole, he acted in his own self-interest, he gave wrong advice and he abused his position to get his clients to lend him millions of dollars, most of which he never repaid,” the Sept. 16 law

LONDON (AP) — Prime Minister Boris Johnson pledged Tuesday that every home in Britain will be powered by wind energy in a decade as the government kick-starts a “green industrial revolution’’ that will create hundreds of thousands of jobs.

© Provided by Associated Press
Britain’s Prime Minister Boris Johnson visits the headquarters of Octopus Energy in London, Monday Oct. 5, 2020. They visited the startup company to promote the company’s plan to create 1,000 new technology jobs across sites in London, Brighton, Warwick and Leicester, and a new tech hub in Manchester. (Leon Neal/Pool via AP)


In a speech to the annual Conservative Party conference, Johnson said the government would invest 160 million pounds ($208 million) in ports and factories to support production of the next generation of wind turbines. That is a tiny fraction of what it will cost to reach his goal as the U.K. currently gets about