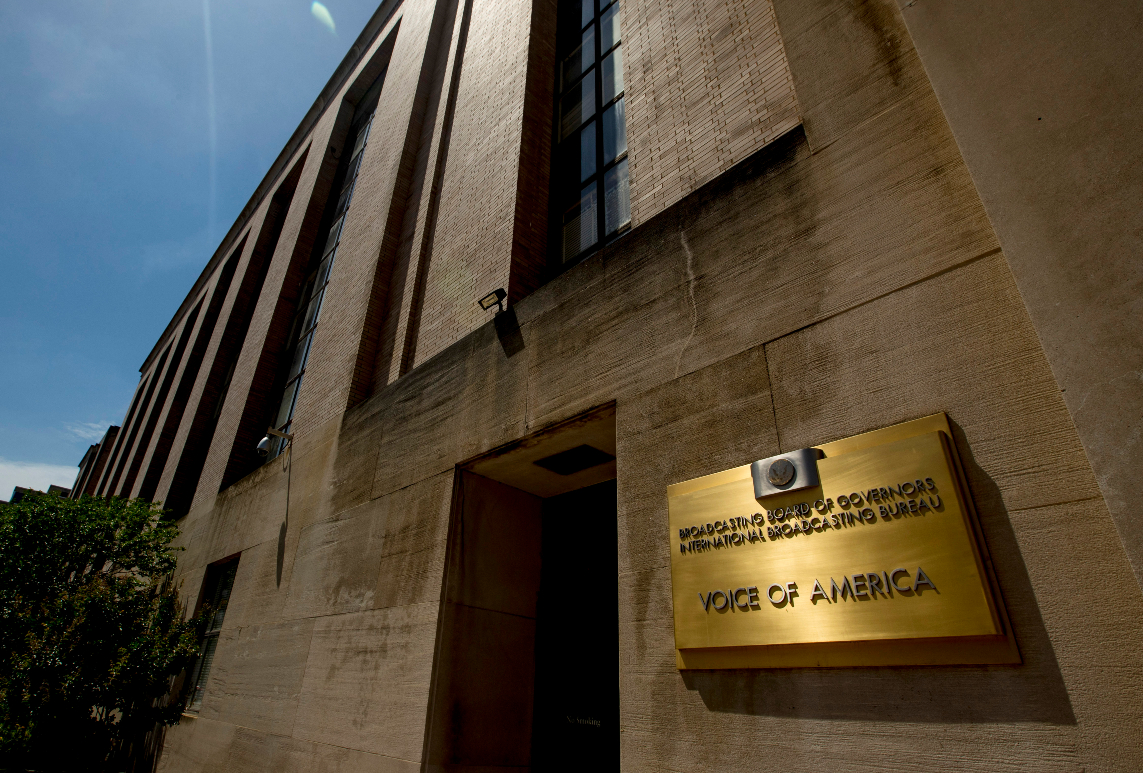 “[T]he research was to be utilized in evaluating career civil servants’ abilities to carry out the duties of their positions,” the complaint reads.

The complaint says that Grant Turner, who was pushed out as USAGM’s chief financial officer in August, three months ago started telling the State IG that the media group’s CEO Michael Pack and top lawyer Mora Namdar were violating the law in pressuring his office to withhold congressionally appropriated money from USAGM’s Office of Cuba Broadcasting in violation of the Anti-Deficiency Act, a law that prohibits agencies from spending money that they don’t properly have on their books.

Turner, who testified in front of Congress last week, also alleges that Pack “crossed the firewall” that is meant to protect the journalistic independence of USAGM’s news networks from political interference, including by removing an Urdu journalist who had done a piece on former Vice President Joe Biden. All