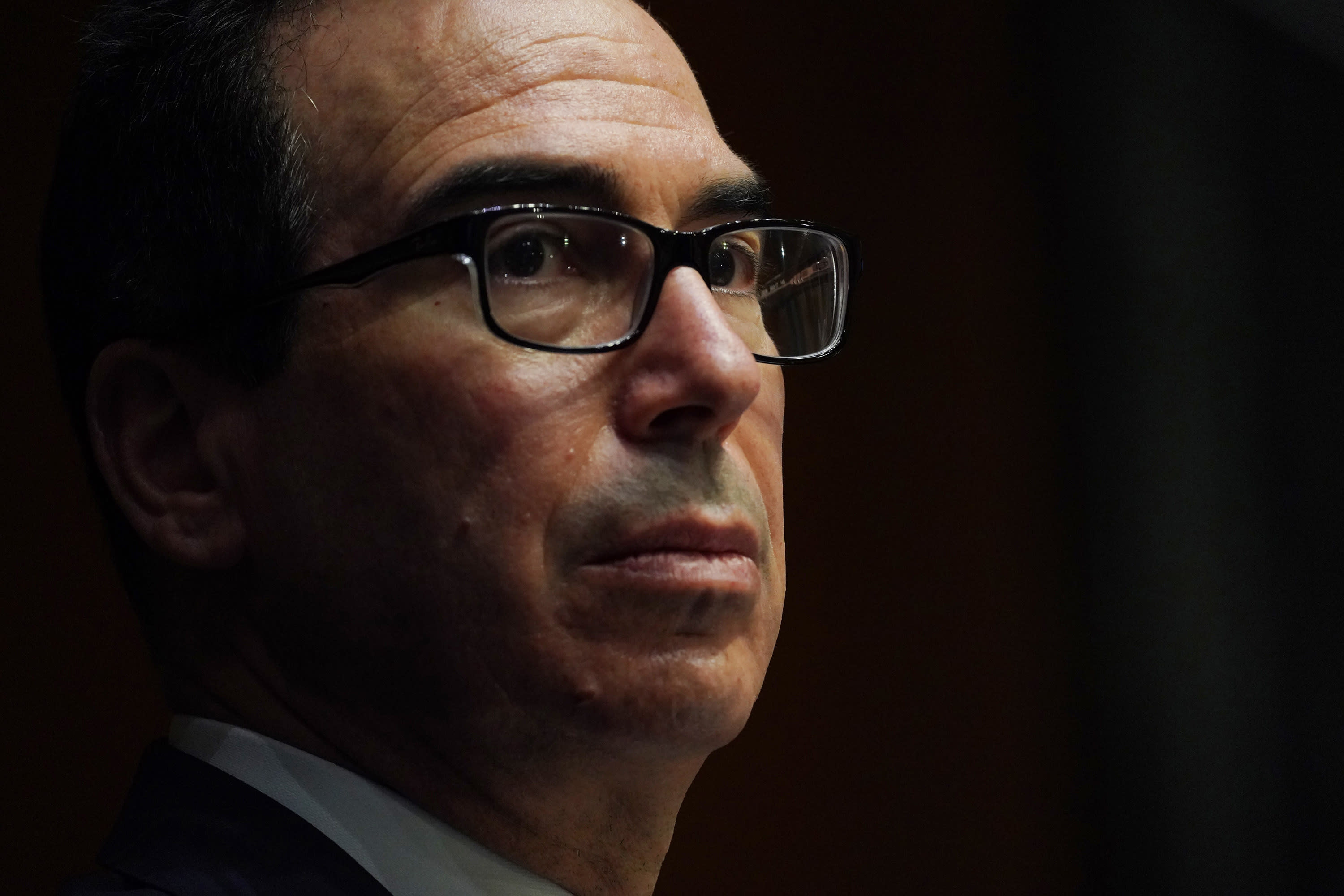 WASHINGTON — Treasury Secretary Steve Mnuchin has a message for ailing 9/11 New York City firefighters whose funding his agency has withheld: We’re not giving your money back — go ask NYC.

For years, the U.S. Treasury Department has withheld nearly $4 million from the Fire Department of New York’s World Trade Center Health Program to satisfy still-unexplained debts that other, unrelated city agencies have with the federal government.

Mnuchin sent a letter to Mayor Bill de Blasio on Thursday saying that the city should make up the shortfall. And if the city doesn’t pay up, Mnuchin threatened to take other federal health care funding meant for New York, and give that to the Fire Department instead.

“We agree it is unfair to burden FDNY with delinquent debts of other NYC government entities. The City government should directly reimburse FDNY,” Mnuchin wrote.

And if de Blasio refuses, Mnuchin said the