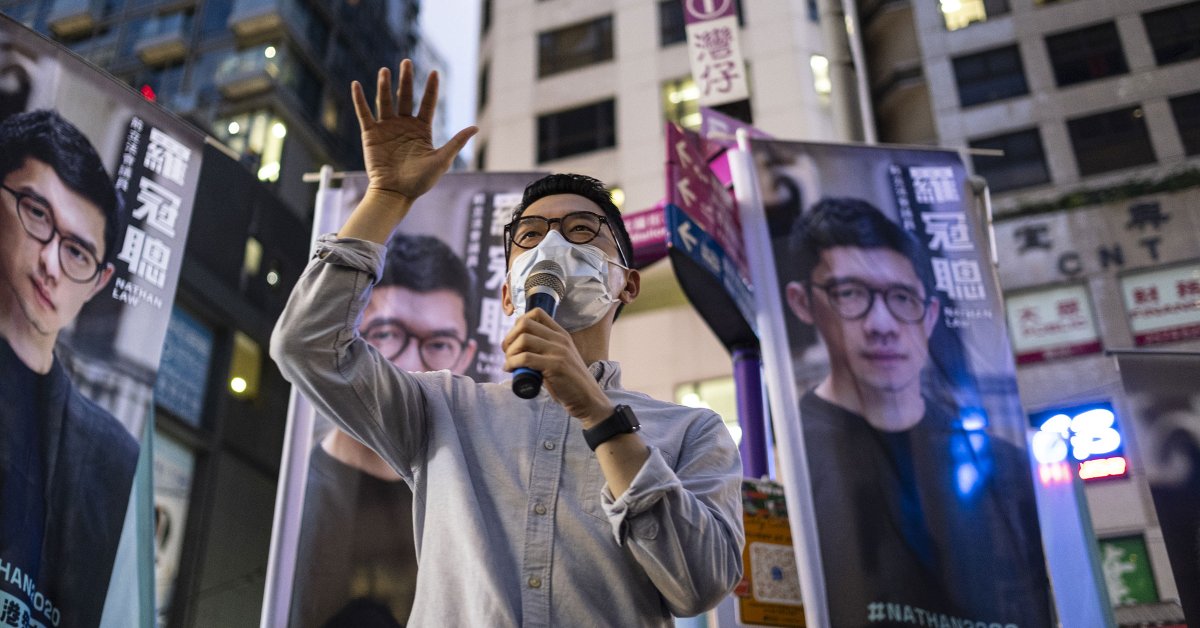 Nathan Law, a pro-democracy activist now driven into exile, is one of the leaders of the generation of young people in Hong Kong who oppose the crushing by Beijing of the rule of law and the liberties of an open society in Hong Kong. Xi Jinping and his apparatchiks have broken the promises made to Hong Kong about liberty and local autonomy. They see the values that have made Hong Kong such a glittering success story in Asia as an existential threat.

Nathan is the son of a working-class family who became the youngest lawmaker elected to the city legislature. He would not claim any pre-eminent status as a campaigner for democracy and freedom. He is simply a typically brave representative of a generation whose spirit the Communist Party wants to stamp out. But you cannot cage the idea of freedom. Like his colleague Joshua Wong, Nathan follows in the