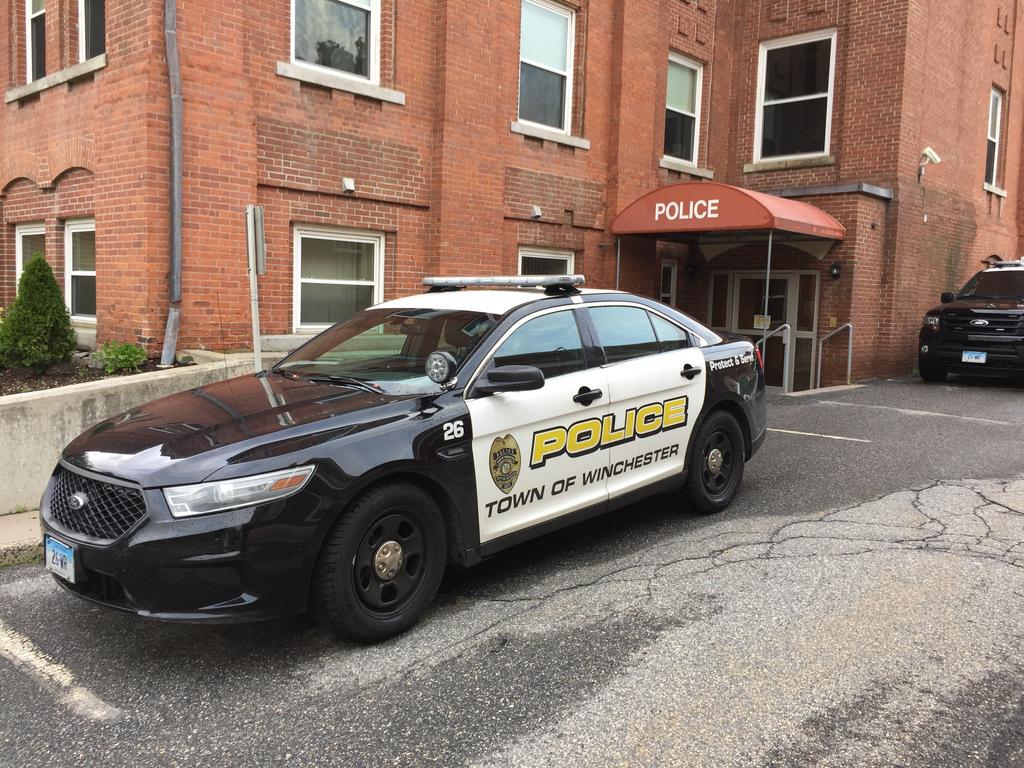 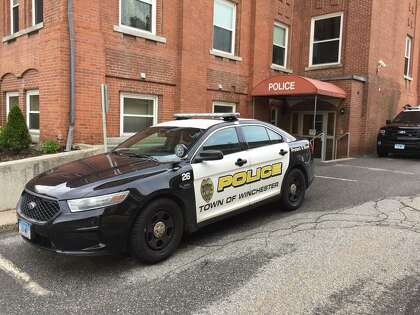 More than 18,000 untested elderly people died of COVID-19 in British care homes in what a damning new report from Amnesty International has described as a violation of their human rights.

Between March and June, over 28,116 “excess deaths” were recorded in care homes in England, with 18,500 of them confirmed to have 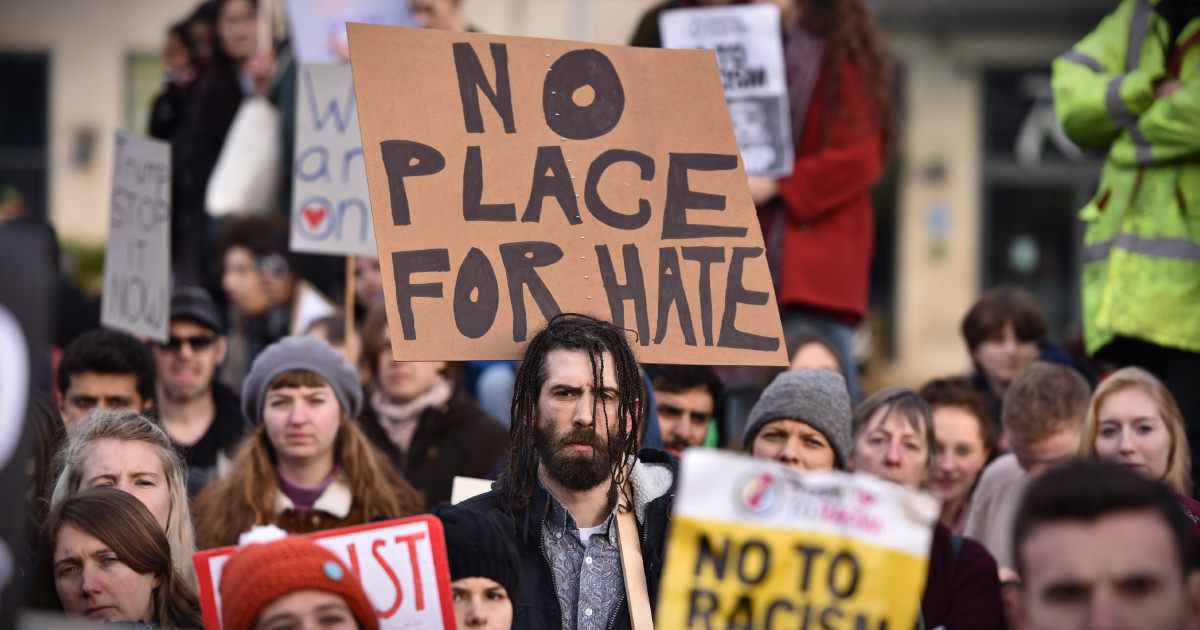 The Duggan administration made national headlines last week, but it wasn’t for anything the Mayor will use in his next “State of the City” address.

Detroit Mayor Mike Duggan and his team were named the most secretive publicly funded agency or person in the country by the Investigative Reporters and Editors journalism association, earning its “Golden Padlock” award.

The group cited the administration’s handling of public documents having to do with Make Your Date, a maternal health organization that worked with the city to fight infant mortality.

For years, Illinois House Speaker Michael Madigan has defended his aggressive push to land political allies and their friends and family on taxpayer-funded payrolls, but rarely has he waxed as philosophically about it as he did last week in a three-page letter.

As families and students struggle with the social, emotional, physical, and educational repercussions of Covid-19, it might seem a little too much to insist that we can still prepare our children (and ourselves) to lead thriving lives. But I fervently believe that we cannot postpone this mission while we wait for a vaccine. We must push ahead now to ensure our young people are prepared to thrive.

First, what does thriving mean? Interestingly, our verb “to thrive” is derived from an Old Norse word, which means to “grasp to oneself” or “to grab hold of.” In other words, to thrive is the lifelong development of the totality of yourself, including physical and emotional well-being that enables you to pursue a passionate purpose in your private and public lives.

Every person who is thriving is successful, but not every successful person is thriving. Leading a thriving life means so much more “As a nation, we can only truly thrive when every one of us has

The bill is designed to keep corporations from snapping up homes and letting some fall into disrepair as they did during the Great Recession. The issue drew national attention a year ago when several homeless mothers calling themselves Moms 4 Housing moved into a vacant, corporate-owned house in West Oakland.

It was among 15 bills Newsom signed into law as renters and home-buyers again struggle during mass layoffs prompted by the pandemic. The governor said the measures “will directly lead to more affordable opportunities for renters and homeowners.”

The law bars sellers of foreclosed homes from bundling them at auction for sale to a single buyer. In addition, it will allow tenants, families, local governments, affordable housing nonprofits and community land