In his session, hosted by the North and Central New Jersey chapters of the Chartered Property Casualty Underwriter (CPCU) Society, Holzberger will discuss how insurance carriers are innovating to remain relevant amid a rapidly changing market. Included in the presentation will be first-half 2020 results from AM Best’s benchmarking analysis on innovation, detailing which lines of business are the most innovative and to what extent companies are harnessing innovation. He also will review AM Best’s credit rating process and methodology, including its criteria procedure on innovation, which was finalized earlier this year. Holzberger is responsible for the rating agency’s global ratings coverage and is a licensed Certified Public Accountant. He also holds the Chartered Financial Consultant designation.

“The ASH Annual Meeting will be an important opportunity to present mechanistic studies and extensive in vitro and in vivo results from our novel CD47x41BB clinical stage drug candidate,” said Yaron Pereg, Ph.D., Chief Executive Officer of KAHR. “We look forward to advancing the clinical development of this novel therapy.”

MORRISVILLE, N.C.–(BUSINESS WIRE)–Tenax Therapeutics, Inc. (Nasdaq: TENX), a specialty pharmaceutical company focused on identifying, developing and commercializing products for the critical care market, today announced that detailed results from the Phase 2 HELP Study of levosimendan in PH-HFpEF will be presented at the upcoming Heart Failure Society of America (HFSA) Virtual Annual Scientific Meeting to be held September 30, – October 6. Scheduling details and registration information are provided below:

Registration and additional HFSA information are available at the HFSA website: https://hfsa.org/hfsa-announces-late-breaking-clinical-trials-sessions-hfsa-virtual-asm-2020.

Tenax CEO Anthony DiTonno stated, “We are very excited to have the HELP

Medeor Therapeutics, Inc., a clinical-stage biotechnology company dedicated to improving the lives of transplant patients by a unique immunotherapeutic approach, today announced that interim results from the company’s MERCURY Phase 3 clinical trial will be presented by lead Principal Investigator Dr. Dixon Kaufman of the University of Wisconsin at the American Society of Nephrology (ASN) Kidney Week 2020, being held virtually from October 19-25, 2020. The presentation will review the safety and efficacy of cellular immunotherapy with MDR-101 for induction of functional immune tolerance in recipients of human leukocyte antigen (HLA)-matched, living donor kidney transplants. 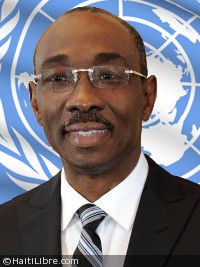 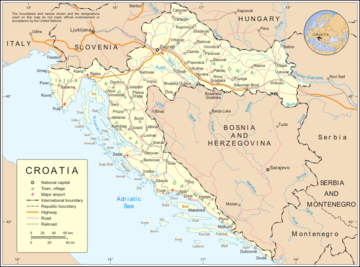