Liberal pundit Keith Olbermann referred to President Trump as a “terrorist” and called for Supreme Court nominee Amy Coney Barrett and others to be “prosecuted and convicted and removed from our society” in a lengthy rant on his personal YouTube channel on Thursday.

In a 14-minute tirade, the ex-MSNBC anchor argued the FBI should identify Trump as an “unindicted co-conspirator” of the plot by members and associates of an anti-government militia to abduct Democratic Michigan Gov. Gretchen Whitmer. He went on to accuse Trump of planning to reject the results of the upcoming election and added the president should be “destroyed” and “devoured at the ballot box.”

OLBERMANN WALKS AWAY FROM ESPN GIG TO BASH TRUMP ON YOUTUBE 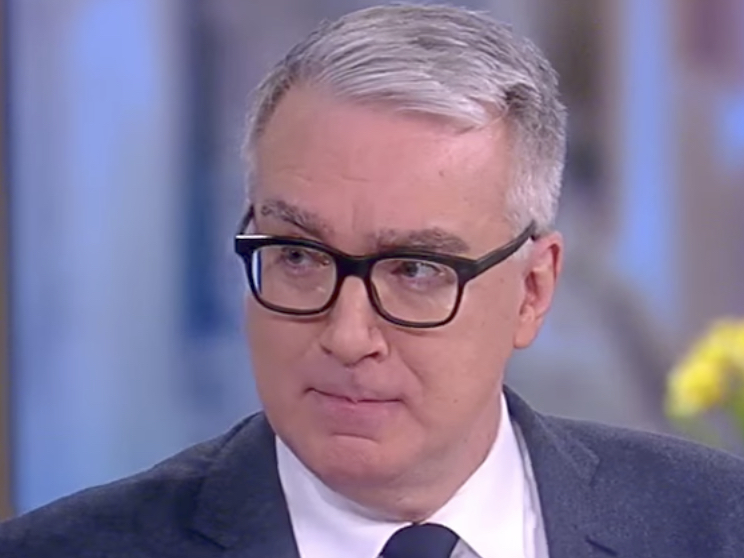