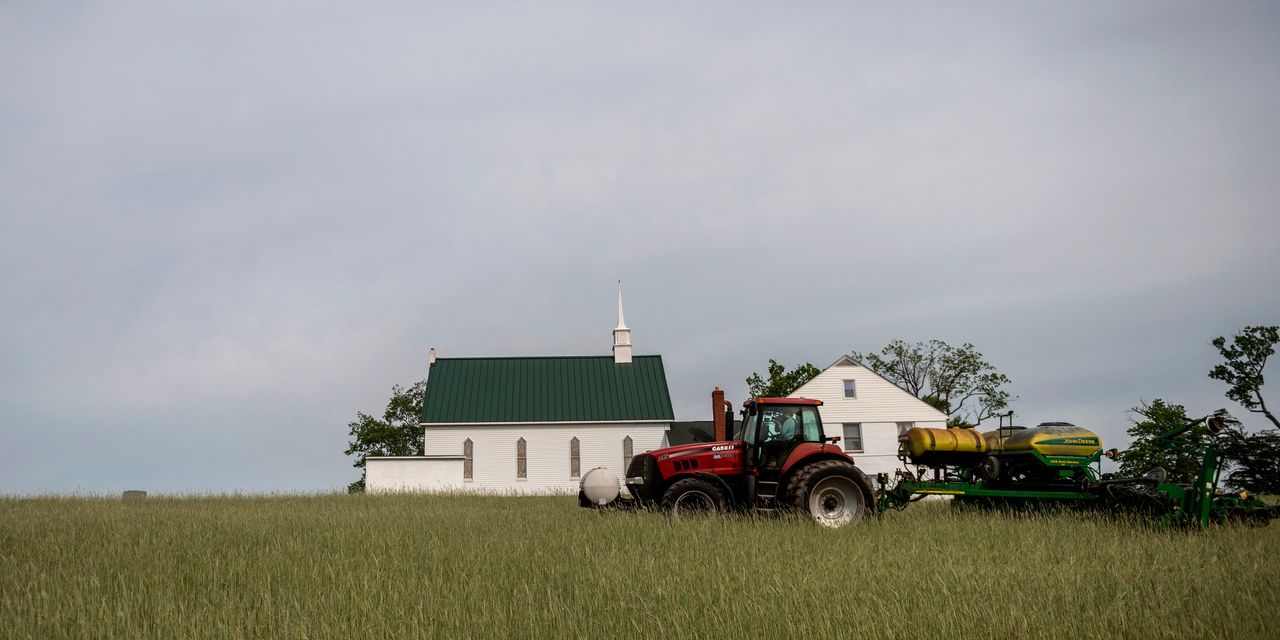 At the core of this high-stakes debate is a narrative as American as apple pie: the ideal of “Main Street America” inhabited by the “everyman” who, as the narrative goes, doesn’t want government handouts, they want to work—and government welfare risks luring them into complacency. They’re self-reliant bootstrappers who oppose big government and decline federal assistance.

This portrait is often deployed by politicians to justify reduced government spending. But it is also a deeply held personal identity for many Americans, especially in rural communities.