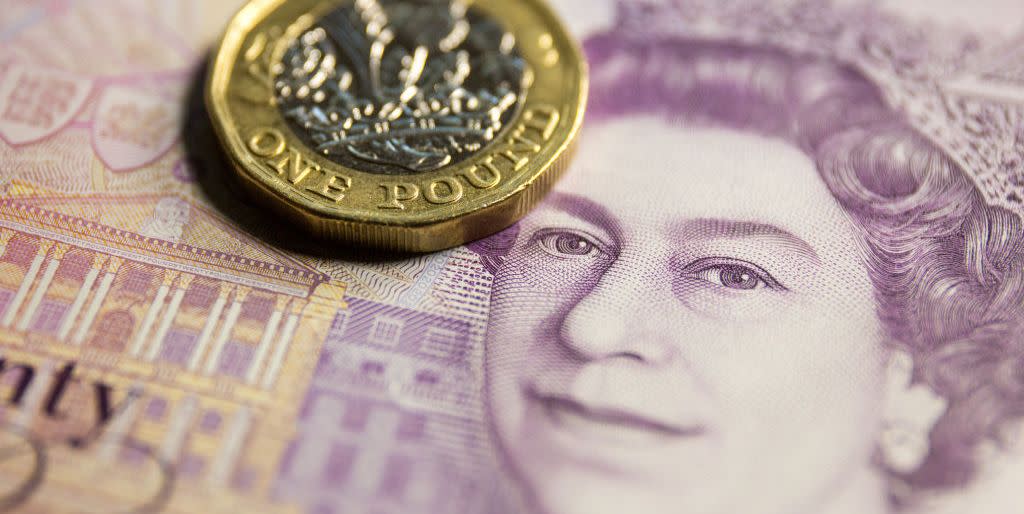 Why was it allowed in the first place and, more important, how much was it worth? Recently,

It’s that time of year where we review the impact of government debt on individual tax payers. It is important to remember who is on the hook for government’s reckless spending binges.

Whenever we hear politicians make campaign promises, they sound like they are spending their money. But government doesn’t have any money, so the only way they can implement their expensive ideas, is to tax their citizens and companies, as that is their only source of revenue.

What is really troubling is that when the US government (and most others) planned their budget for the current fiscal year, they budget to spend more than they knew they will receive in tax revenue. In fact since 1970, the US has only balanced their budget four times. France has not had a balanced budget since 1974.

When governments overspend, they need to fund those deficits by issuing bonds. As the debt … Read More