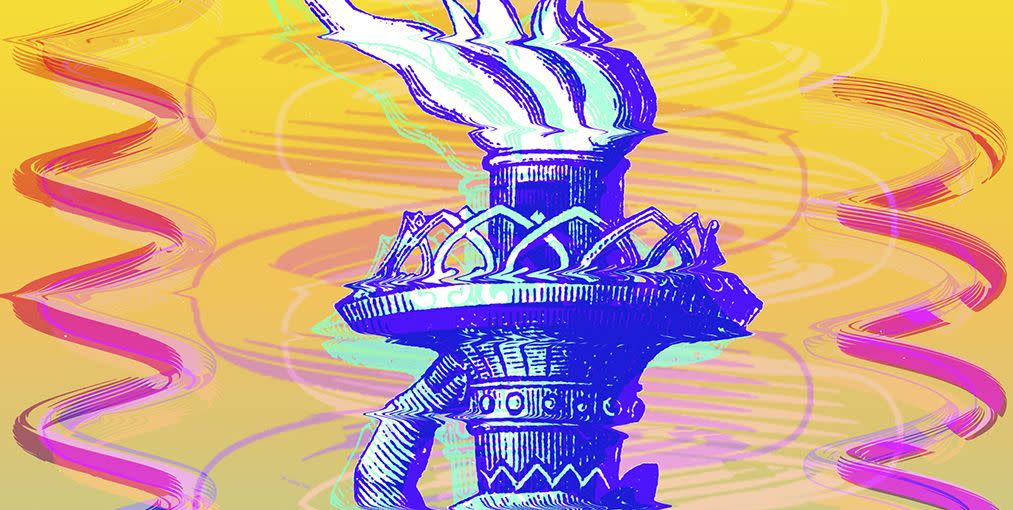 Data privacy legislation is not about secrecy; it’s about transparency. I know a lot about both. I was one of the original coauthors of the initiative that became the California Consumer Privacy Act (CCPA), the most comprehensive privacy law in the U.S., and before that I was a CIA counterintelligence officer and counsel on the House Intelligence Committee. Surprisingly, it was my career as a spy—where I did things like provide oversight of the NSA wiretapping program Edward Snowden later disclosed—that made me realize how desperately the U.S. needs a law to protect consumers’ online privacy. I’m inspired by this quote shared by Gabriel Weinberg, the founder of the privacy-focused search engine DuckDuckGo: “Everyone knows what you do in the bathroom, but you still close the door.” In other words, your info may not be a secret,