WASHINGTON – The Senate prepared Wednesday evening to vote on a spending measure to keep federal agencies running hours before the government was set to shut down.

The legislation, which is likely to pass in a largely bipartisan vote, would go to President Donald Trump, who is likely to give final approval to the bill. The federal annual spending bill expires at midnight, meaning Congress has to act Wednesday to keep the government open. 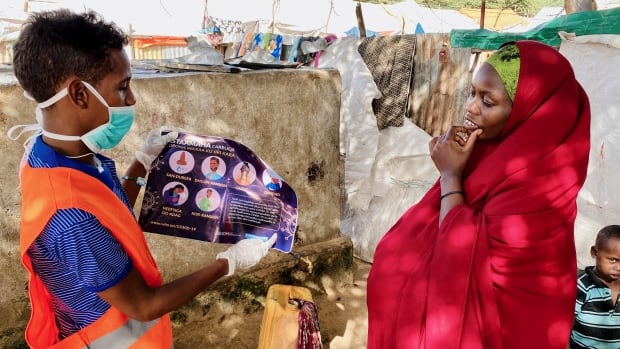 A Vancouver welcome centre for immigrants and refugees is once again hosting families fleeing hardship elsewhere in the world after sitting virtually empty during the summer months.

According to Statistics Canada, only three refugees arrived in B.C. between April and June compared to 202 during the same period last year.

Now, after an almost three month suspension of Canada’s resettlement program due to coronavirus concerns, the Immigration Services Society of B.C., (ISS of B.C.) is helping 16 families settling in the Lower Mainland this fall.

“The whole system has had to adjust,” Chris Friesen, the director of settlement services for ISS of B.C., told CBC Tuesday.

Friesen said the system began opening up again in late August when the International Organization of Migration, the inter-governmental organization that issues travel documents for refugees, reopened abroad.

New national protocols have also been established in response to virus risks, including pre-screening