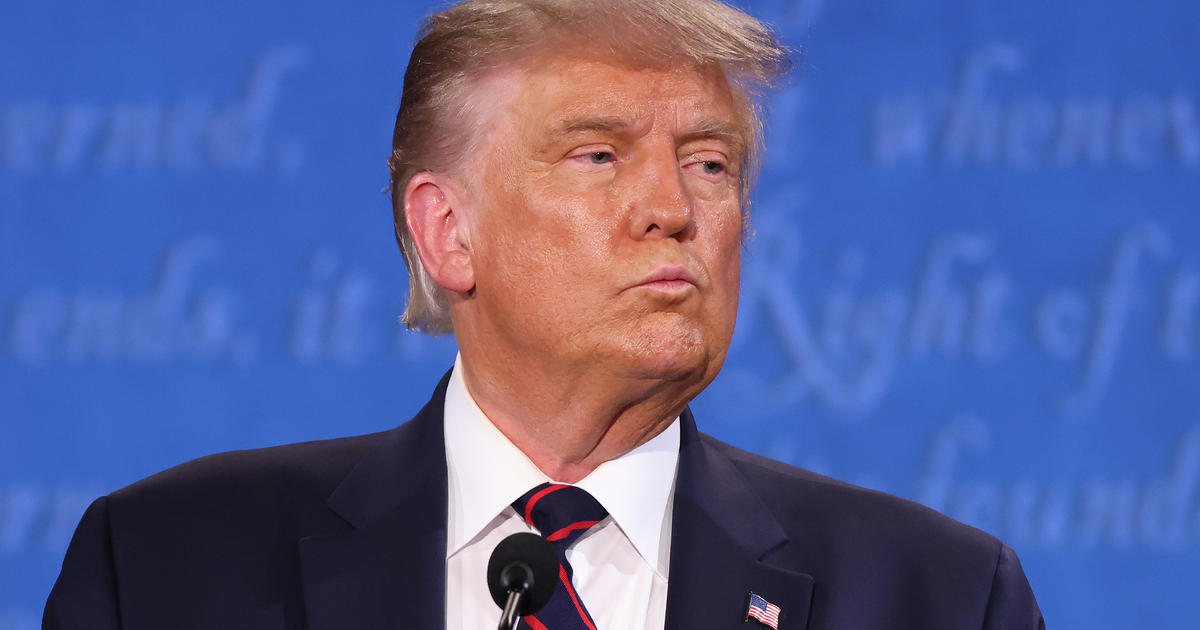 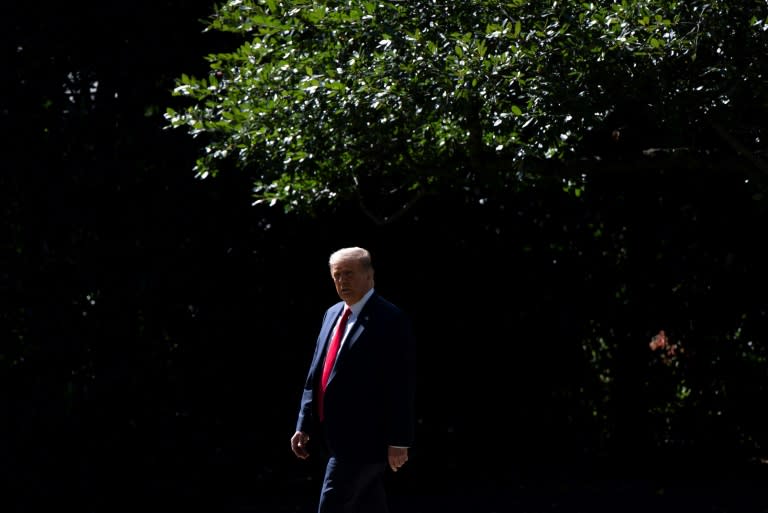 President Donald Trump signed Thursday a spending bill that averts a government shutdown and extends funding weeks beyond the November 3 presidential election, after Democrats reached a deal with the White House and Republicans.

The bipartisan text easily cleared the Senate Wednesday by 84 votes to 10 a week after it passed the House of Representatives.

It then went to Trump, who signed the so-called Continuing Resolution in the wee hours of Thursday, White House spokesman Judd Deere said.

Trump needed to sign the stop-gap measure by 11:59 pm Wednesday to avoid a partial government shutdown, as fiscal year 2021 technically begins on October 1.

He signed shortly after midnight, after returning from campaign stops, so technically there was in fact a mini-shutdown. 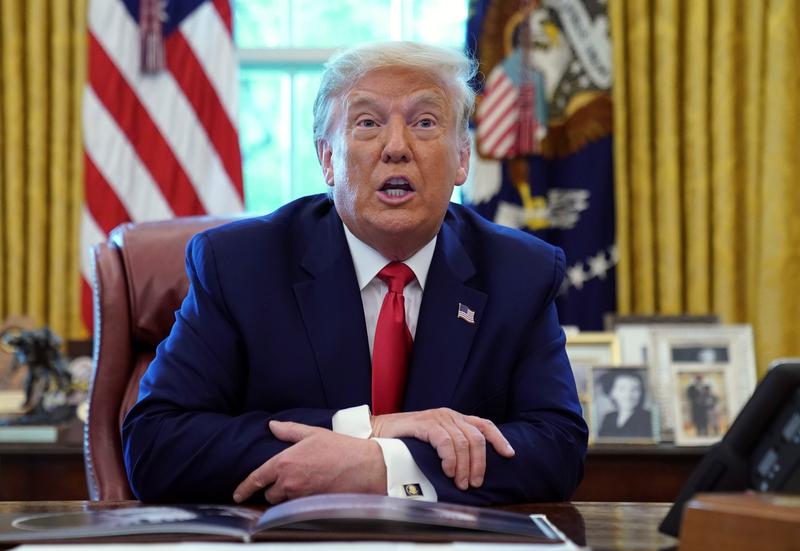 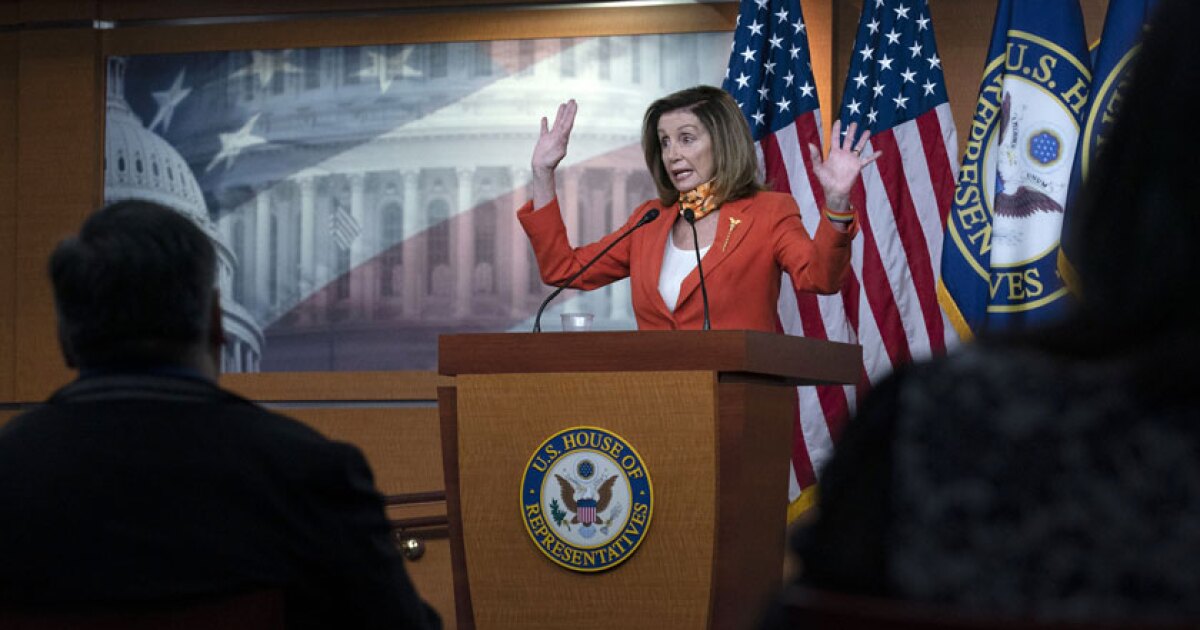 The stopgap spending bill is required because the GOP-controlled Senate has not acted on any of the 12 annual spending bills that fund the 30% of the government’s budget that is passed by Congress each year. If Democratic nominee Joe Biden wins the White House in

The Senate passed a resolution with broad bipartisan support Wednesday to fund the government through Dec. 11, averting the possibility of a shutdown before the new fiscal year begins at midnight.

Trump, who was holding a re-election rally in Minnesota, was expected to sign the measure when he returned to the White House. The stopgap measure passed by an 84-10 vote in the Republican-controlled Senate. The Democratic-controlled House passed the legislation, known as a continuing resolution, last week on a 359-57 vote.

The legislation includes a bailout for farmers — which Trump and Republicans fought to include — in exchange for boosts in funding for nutrition benefits for poor families requested by Democrats. It also continues to fund various parts of the federal government. 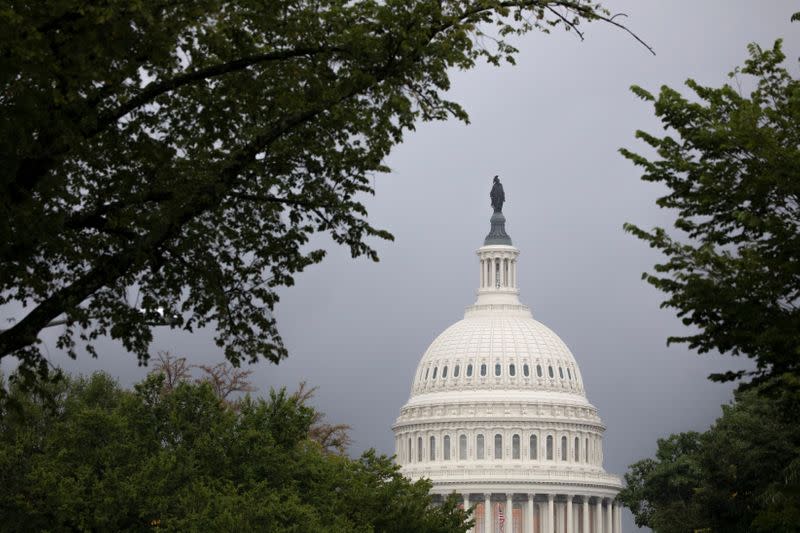 WASHINGTON (Reuters) – The U.S. Senate approved on Wednesday a temporary funding bill to keep the government open through Dec. 11, sending the measure to President Donald Trump for signing into law.

Government funding runs out at midnight Wednesday (0400 GMT on Thursday). The legislation, which had previously passed the House of Representatives, and passed the Senate on a vote of 84-10, continues funding most programs at current levels.

Assuming Trump signs the bill, it will avoid a government shutdown in the middle of a pandemic and ahead of the Nov. 3 U.S. elections.

All 10 senators voting against the bill were Republicans.

The measure generally maintains current spending levels and gives lawmakers more time to work out budget details for the fiscal year that ends on Sept. 30 2021, including for military operations, healthcare, national parks, space programs, and airport and border security.

The Senate on Wednesday passed a resolution with broad bipartisan support to fund the government through Dec. 11, averting the possibility of a shutdown before the new fiscal year begins at midnight.

Trump, who is holding a re-election rally in Minnesota, is expected to sign the measure before the deadline. The stopgap measure passed by an 84-10 vote in the GOP-controlled Senate. The Democratic-controlled House passed the legislation, known as a continuing resolution or “CR,” last week with a 359-57 vote.

The legislation includes a bailout for farmers — which Trump and Republicans fought to have included — in exchange for boosts in funding to nutrition benefits to poor families requested by Democrats. It also continues to fund various parts of the federal government.

© Provided by CNBC
US Senate Majority Leader Mitch McConnell (R-KY) speaks at a press conference at the US Capitol on September 22, 2020 in Washington, DC, as McConnell said in a statement that the Senate would take up President Donald Trumps nominee for the Supreme Court following the death of Justice Ruth Bader Ginsburg.