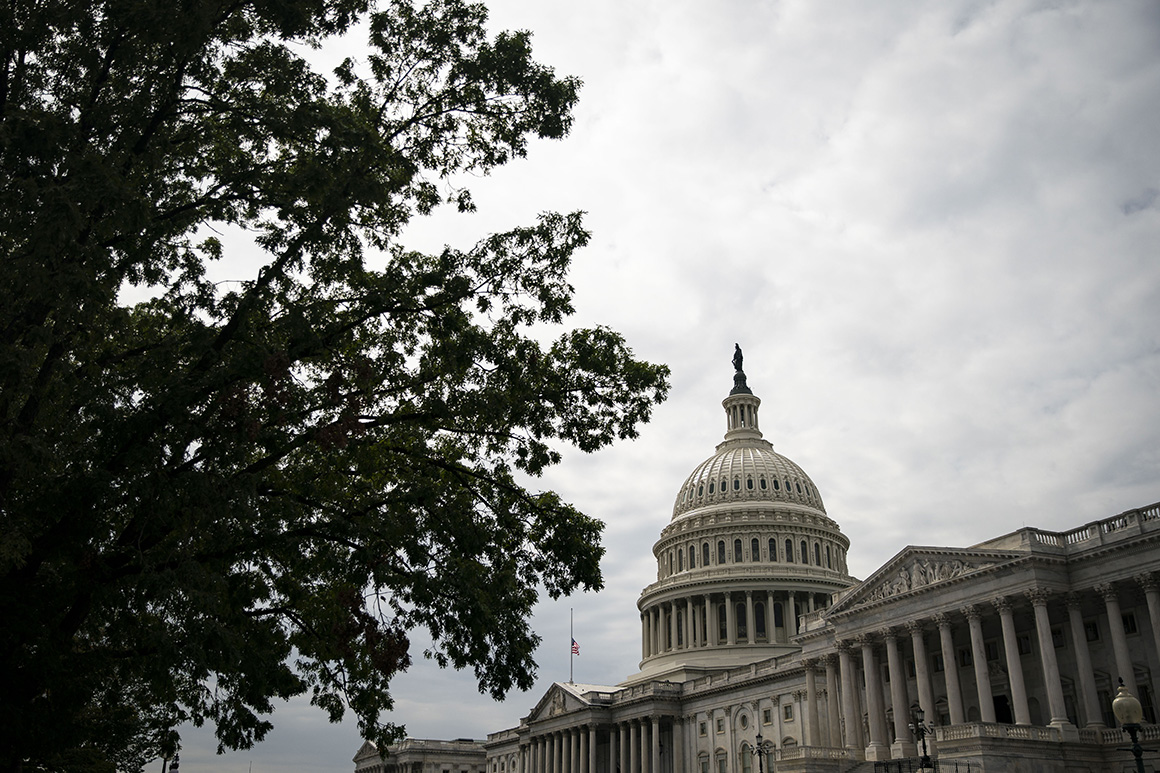 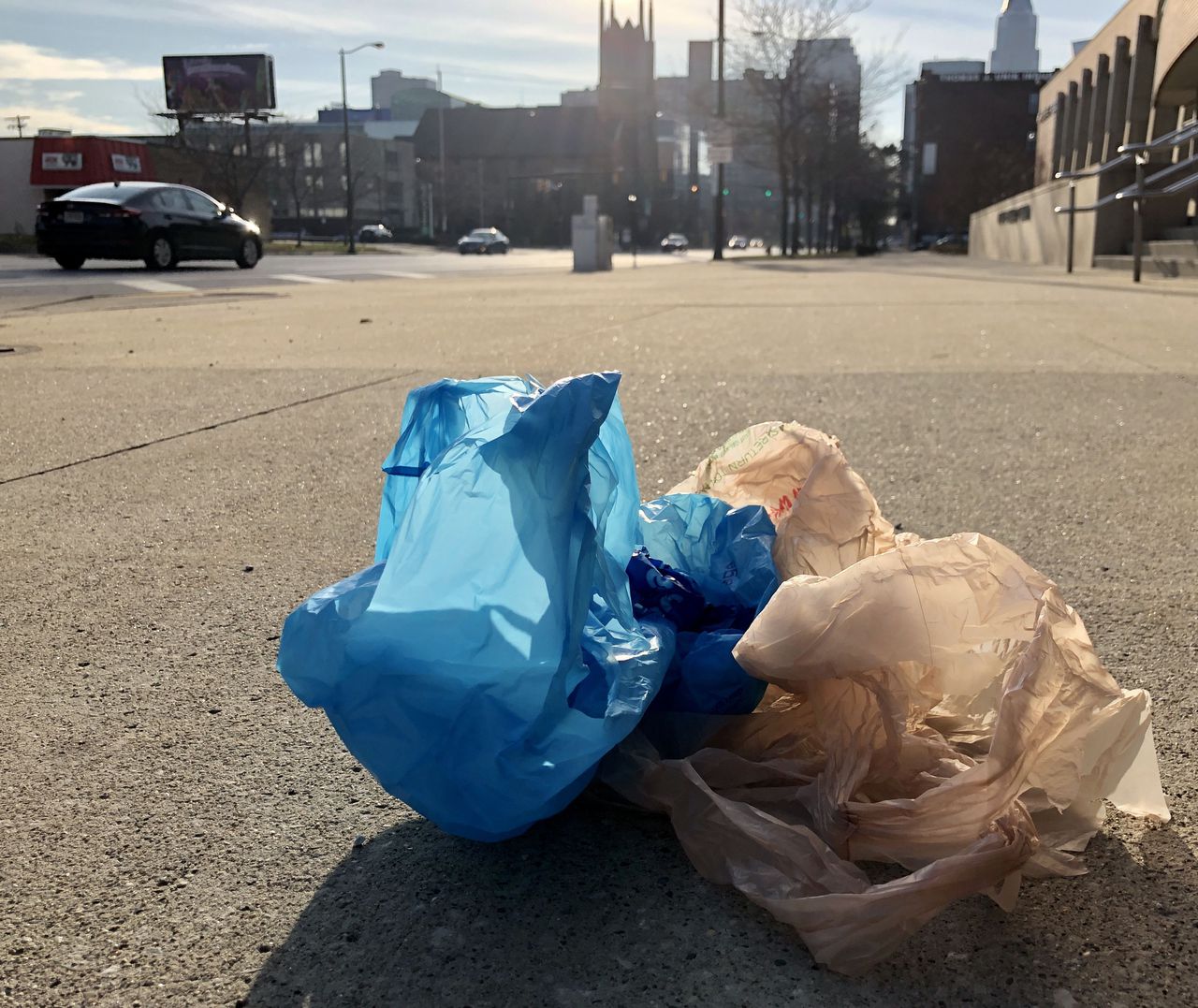 You can’t make an omelette without breaking eggs.

Some of my best friends are Taureans. They can be warm and friendly people, who wouldn’t hurt a fly. Yet of all the twelve signs, they arguably have the greatest capacity for causing misery.

To understand why Taurus might be the nastiest signs of the Zodiac, one has to think about its basic attributes. Taureans are often very focused, and once they decide on a course of action, they can be almost impossible to stop. At the same time, their brains can be one-tracked – they get an idea into their heads, and they then pursue it until the very end, ignoring or even destroying alternative viewpoints.

This means that Taureans have a tendency to regard the ends as justifying the means. They think about what they want to achieve, and they regard their goal as being absolute, and they’ll do whatever’s … Read More