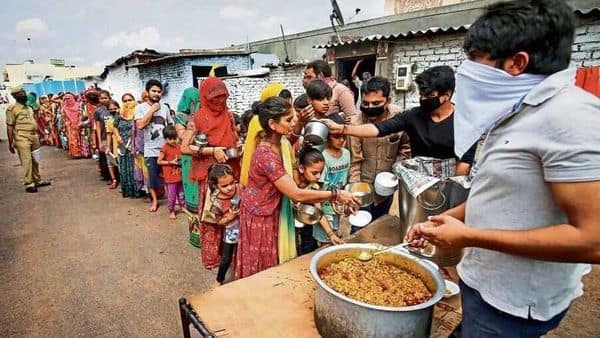 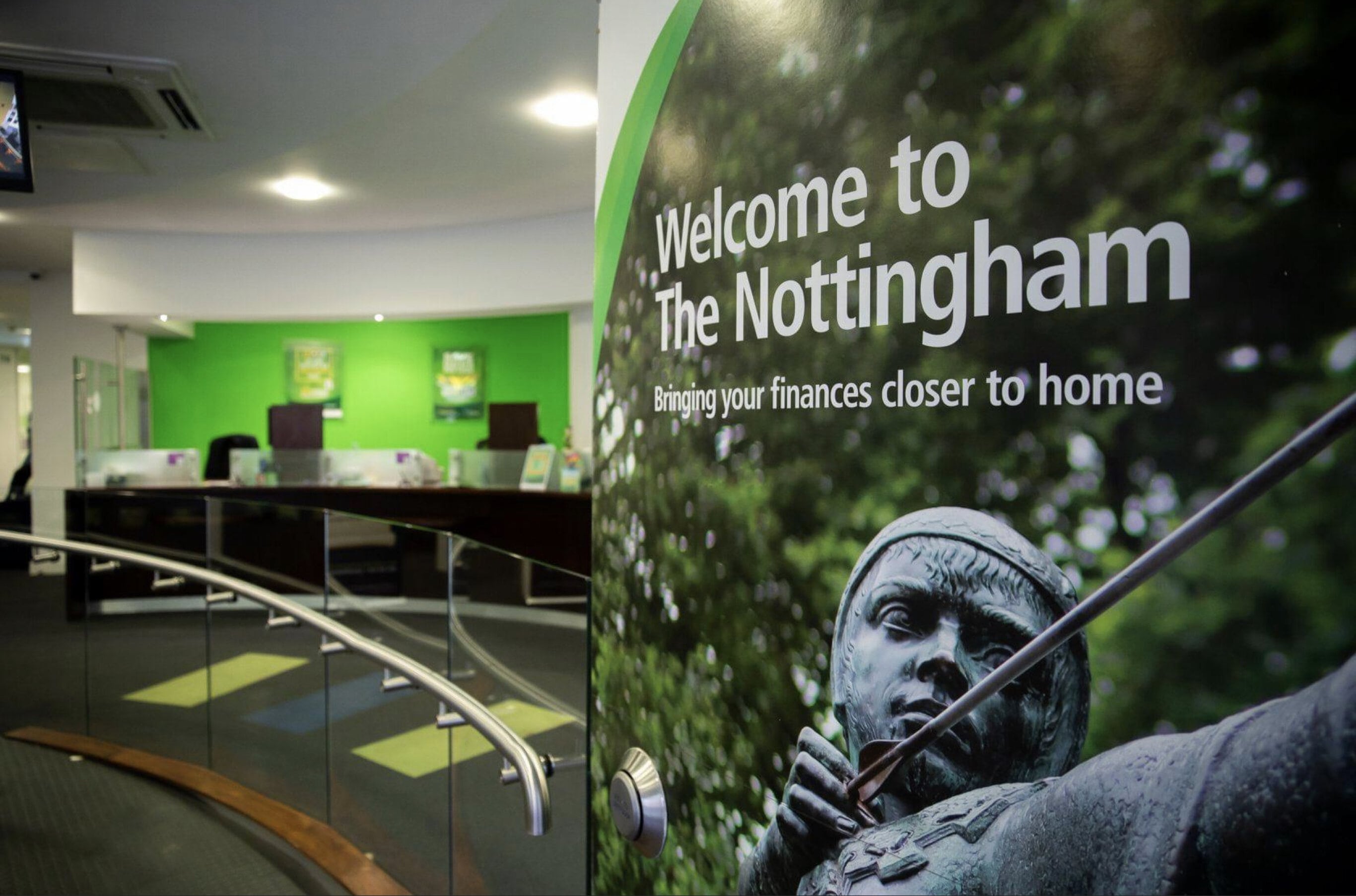 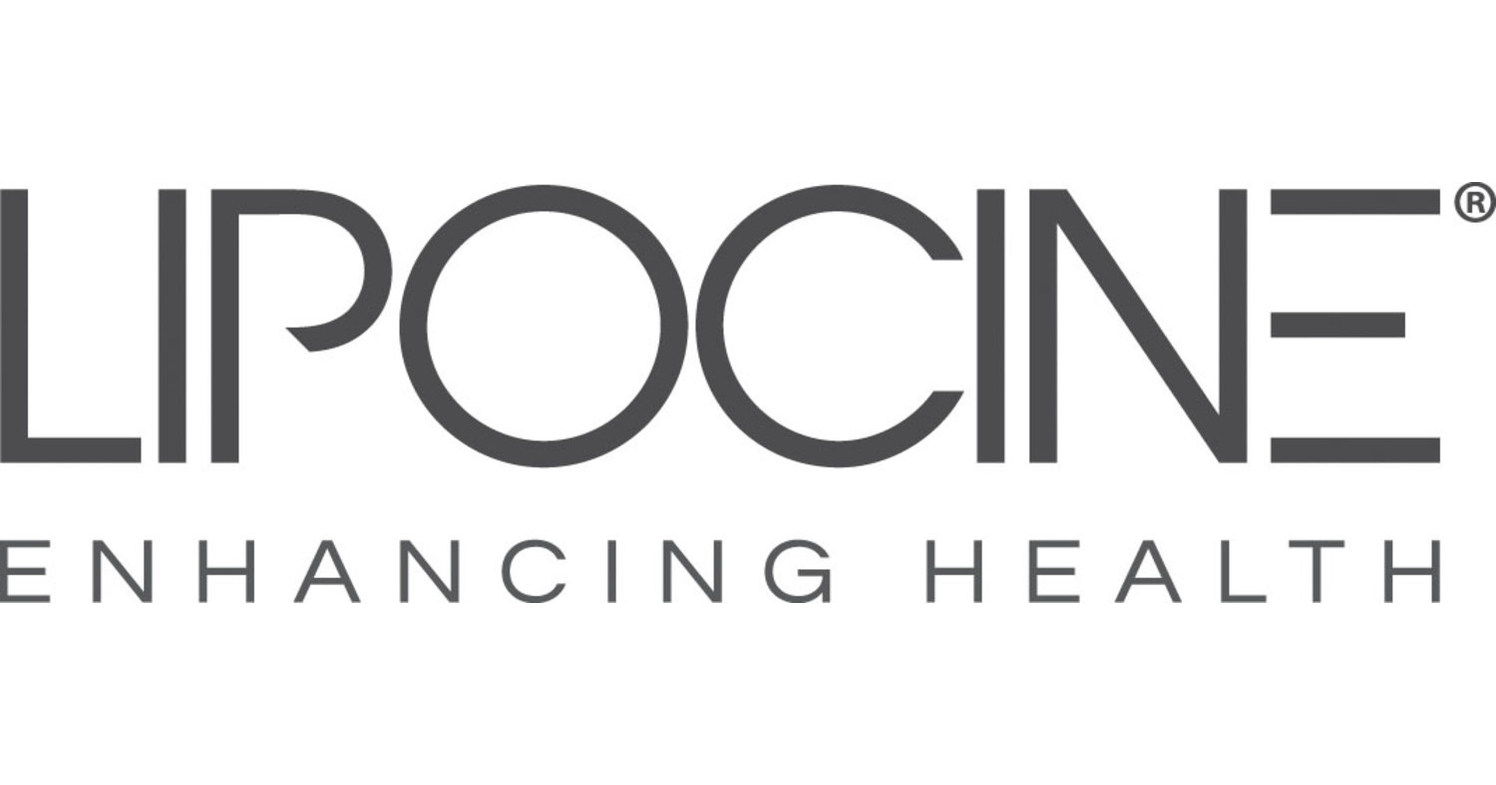 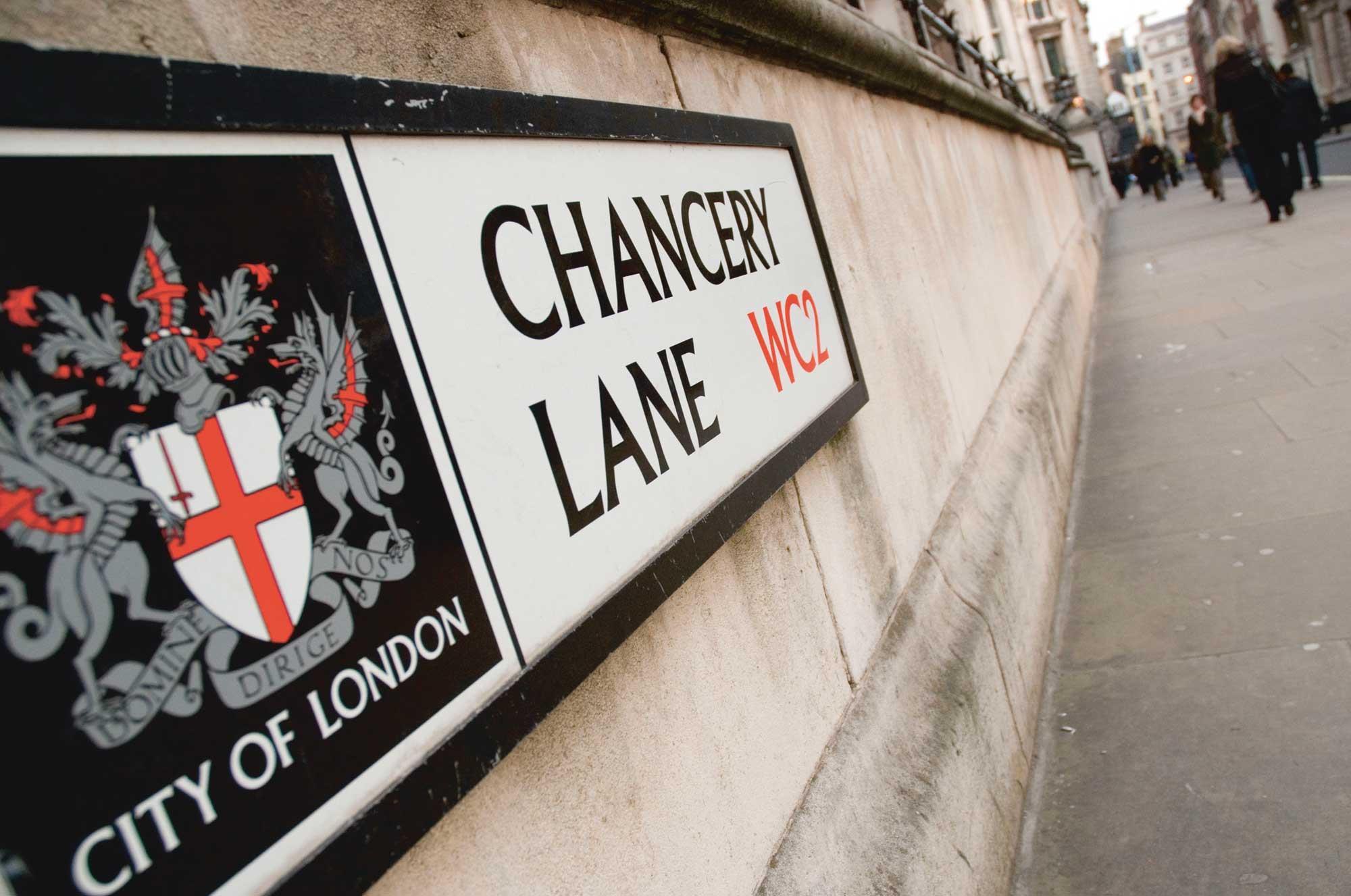 TikTok has signed a multi-year deal with Dutch Collecting Society Buma/Stemra, securing royalty payments for the songwriters, composers and publishers represented by the organization.

The agreement follows last month’s news of TikTok’s 100 million monthly active user milestone in Europe in addition to a similar number in the United States.

As part of the deal, according a press statement, TikTok will work with Buma/Stemra’s members to deepen their “understanding of the platform and the opportunities it presents to those creating and also performing music”.

Buma/Stemra’s members include Dutch EDM stars and TikTok users such as Fedde Le Grand and Tiësto, as well as Martin Garrix, whose hit Ocean featuring Khalid has been used in over 1.4m video creations and Summer Days the soundtrack to 1.2m creations. 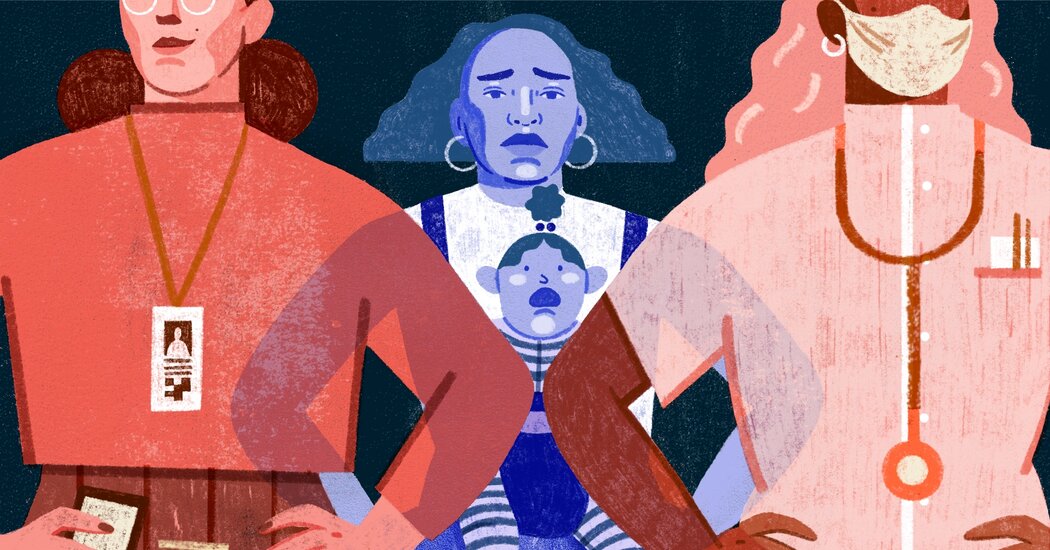 Calarco has been conducting a 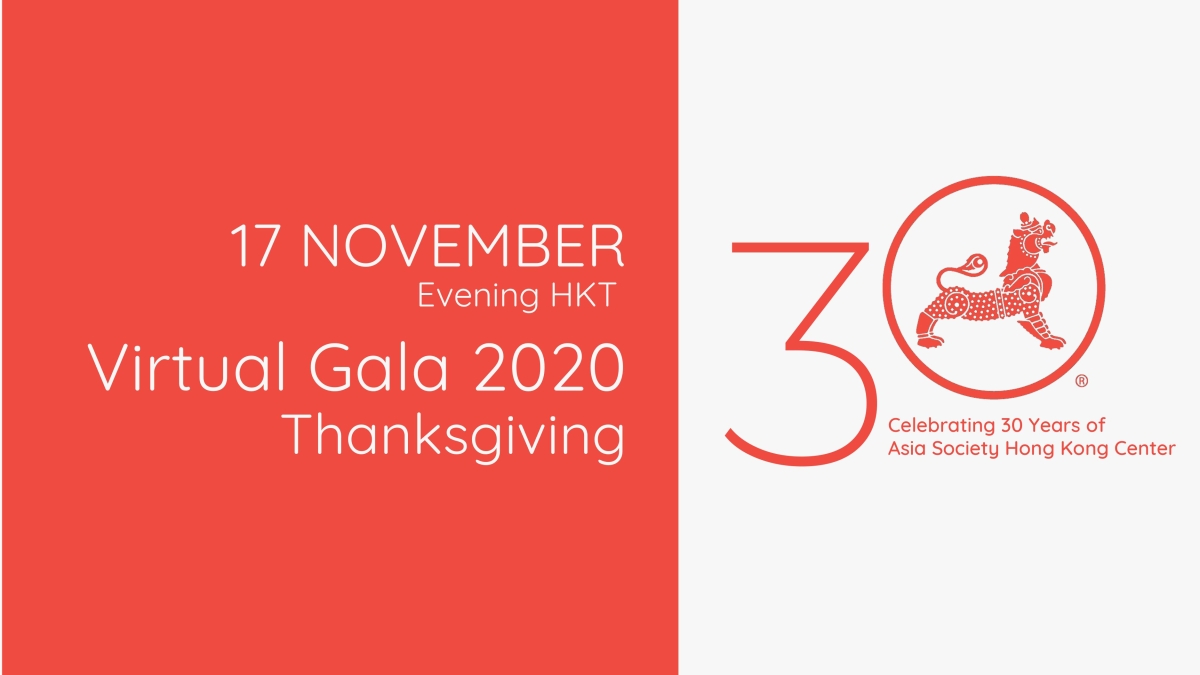 To show our appreciation at this time of giving, we will showcase ASHK’s diverse contribution to the city: Fireside chats with inspiring leaders of Hong Kong (12 highly respected honorees), in-depth and timely political discussion on the future of the Sino-American relationship under the new U.S. administration, and some special music performances. To conclude